the white man is an semitic arab albino. How white man exists.

#1
The white man the white european man is nothing more an an albino born from 2 albino semitic arab parents that migrated to northern europe. There is no evolution. There is no such thing as the aryan race or the caucasian race. There is no white supremacy rather albino racists. No a white man did not evolve out a of a black african person.

The image below of the blonde guy to the right is a semitic arab man born to two arab parents. He is albino. If he had been born a regular person he would look like his friend next to him or darker. No he is not a white tourist or a white man in the middle east. 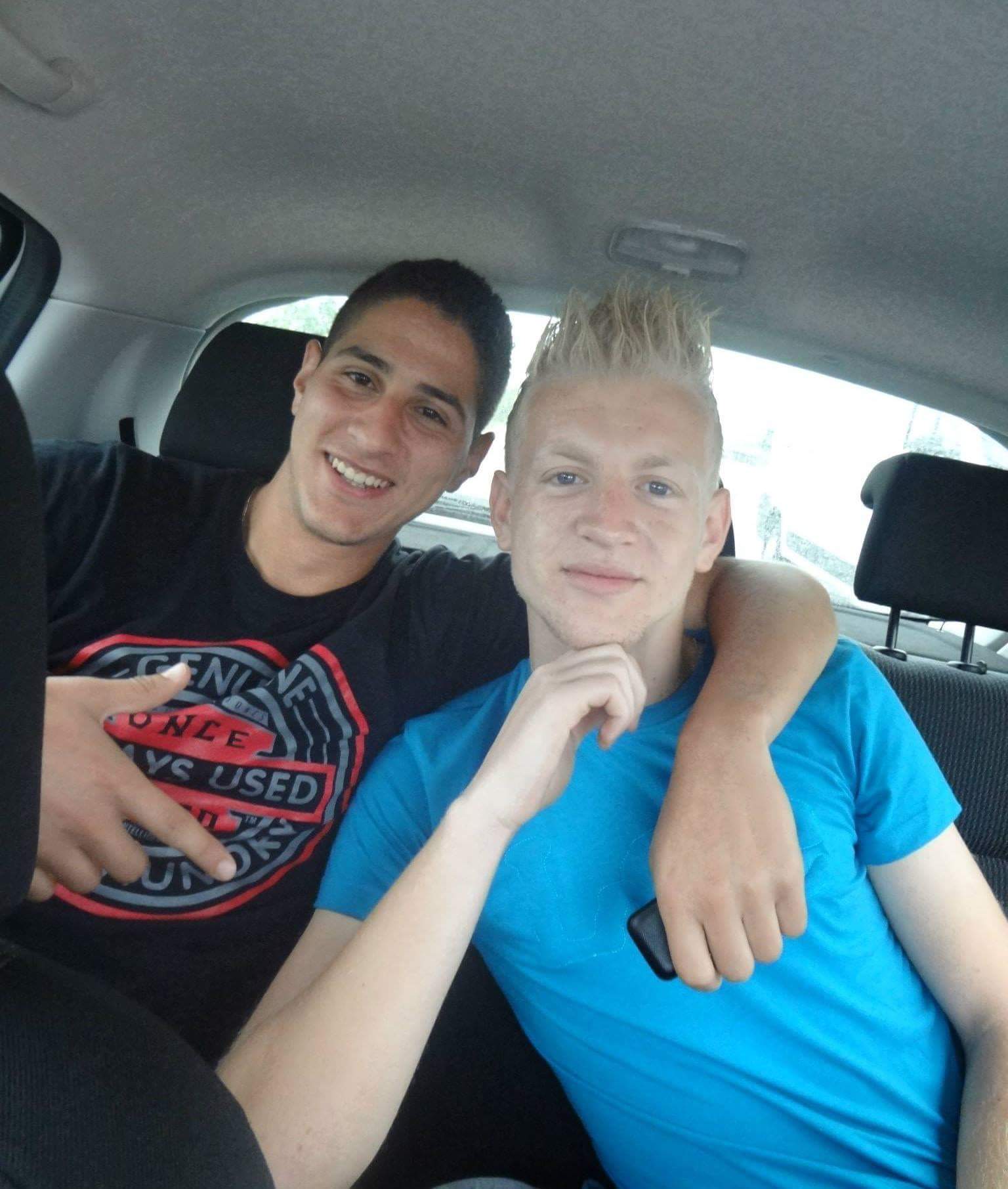 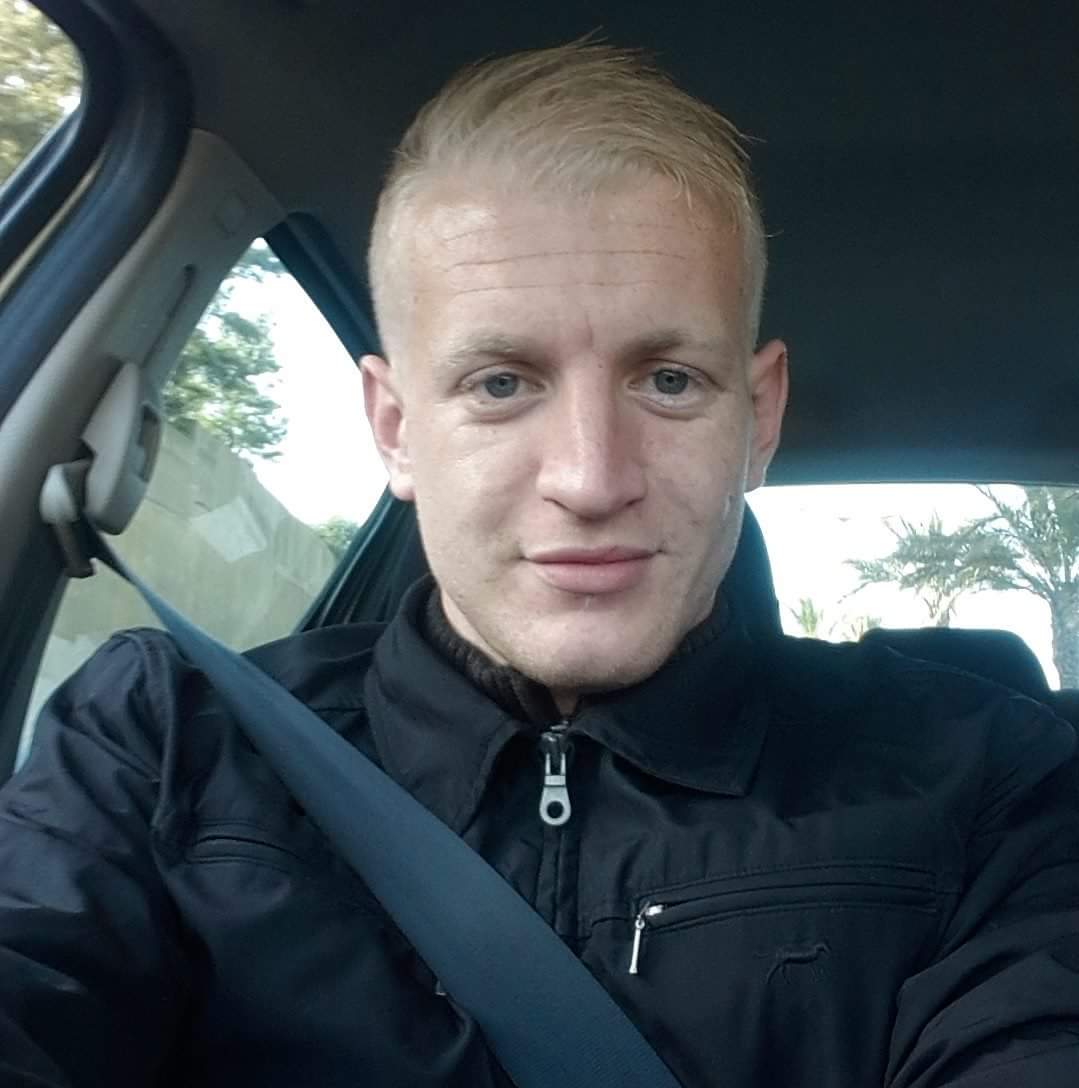 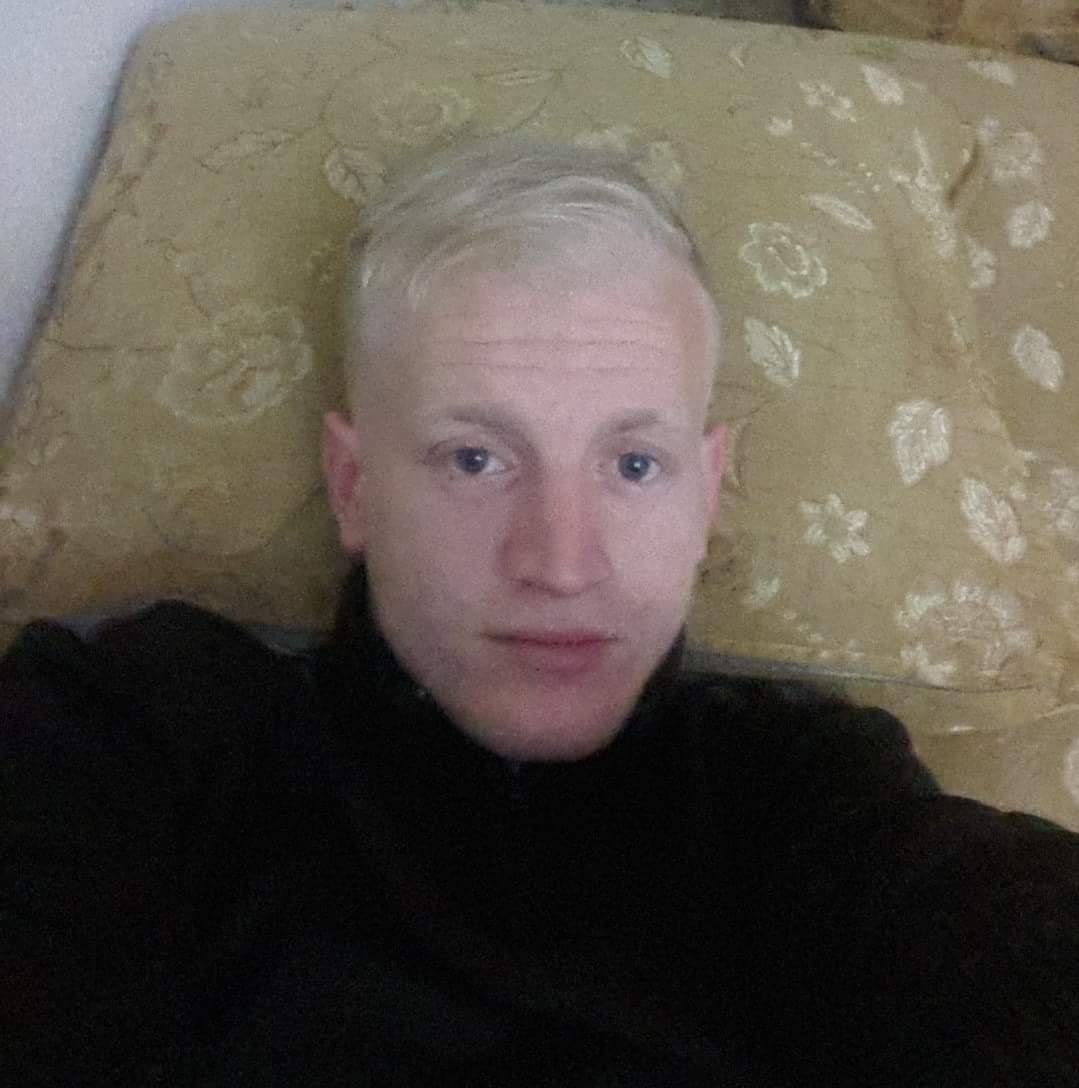 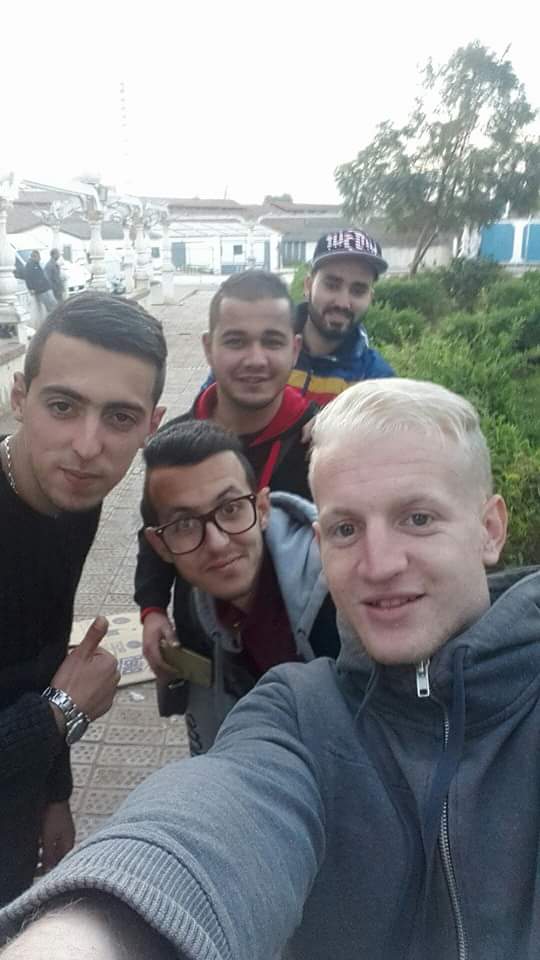 This means that even if the european white man went extinct for some reason a new breed could easily be produce as albinos exist in every race. There are plenty of albinos born to semitic arab parents. But it takes 2 albinos to produce another albino and once they can on mixing with the family the gene becomes stronger.
Last edited: Aug 14, 2019 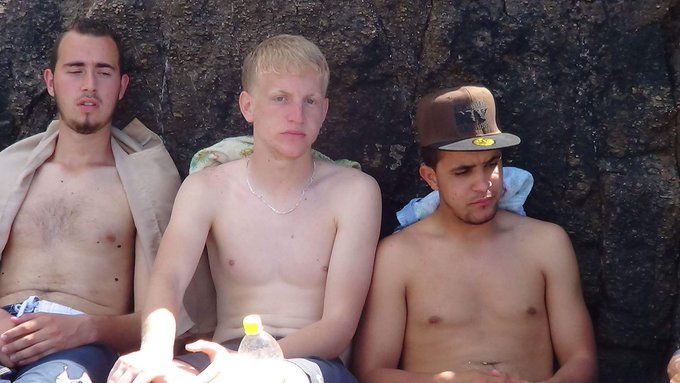 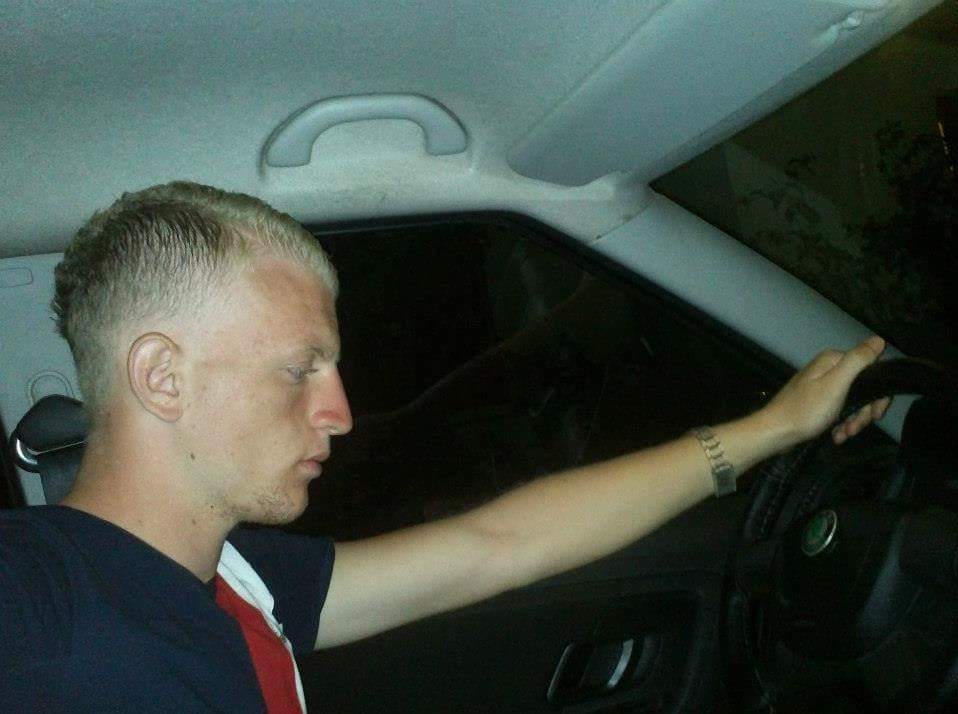 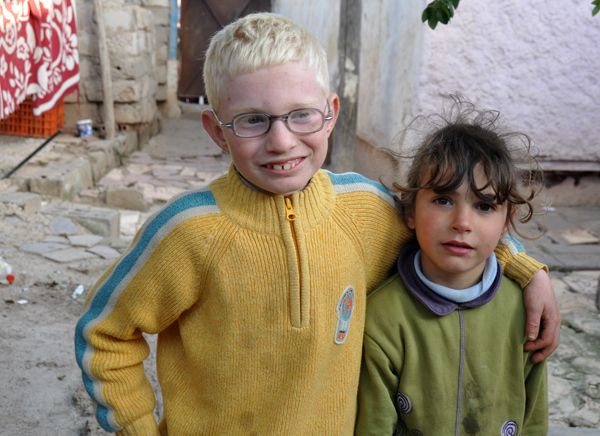