The Terminus Agenda is in the rear-view... and I only read half of the thing! Hopefully this handy-dandy epilogue will fill me in on everything I might have missed! Looks like the Titans are headed for a bit of a schism... I gotta hand it to 'em, it must've taken bucket-loads of restraint not to "homage" the George Perez New Teen Titans #39 cover (for the dozenth time)! So, Deathstroke's dead... at the hands of Emiko, no less. Or, at least that's what we're being led to believe... far as I know, Slade's still got an ongoing series to star in. But that's not all... now, all of the Teen Titans know about Robin's secret prison... and they ain't terribly pleased about it! This issue is, well, it's a twenty-page long argument. Nothing new under the Sun for readers of the earlier run of this volume. Only difference being, this time out... it's more or less justified! This isn't Wallace threatening to quit the team for the skatey-eight hundredth time because Gar recorded a vlog in his bedroom, this secret that Robin (and Emiko... and now Wallace) was keeping from the newbie-half of the team is a pretty big one. One definitely worth causing a schism. Early on during the discussion, words prove not to be enough... and fists (among other things) begin to fly. I think my personal highlight, because of how flat-out ridiculous it is, was Wallace telling the rest of the team that he was "really done" with their tantrums. Really now, Wallace? You've been the biggest punk crybaby in the book for the past 29 flippin' issues... check yourself, pal. This issue explores a bit more of the bizarre love triangle between Damian, Crush, and Djinn... with Crush really taking exception to Robin potentially hurting her... well, crush. Before being able to do any real irreversible damage to her romantic foe, however... well, I'd be wary of spoiling, if DC Comics gave half a damn about keeping things under wraps... so, yeah... Lobo shows up! Bits and Pieces: Who thought an issue-long argument between the Teen Titans could be this engaging? Probably not anyone who read the Ben Percy run. But, here we are! The crossover is in the rear-view, and we can finally move on to the next thing. -


The Terminus Agenda is in the rear-view... and I only read half of the thing! Hopefully this handy-- 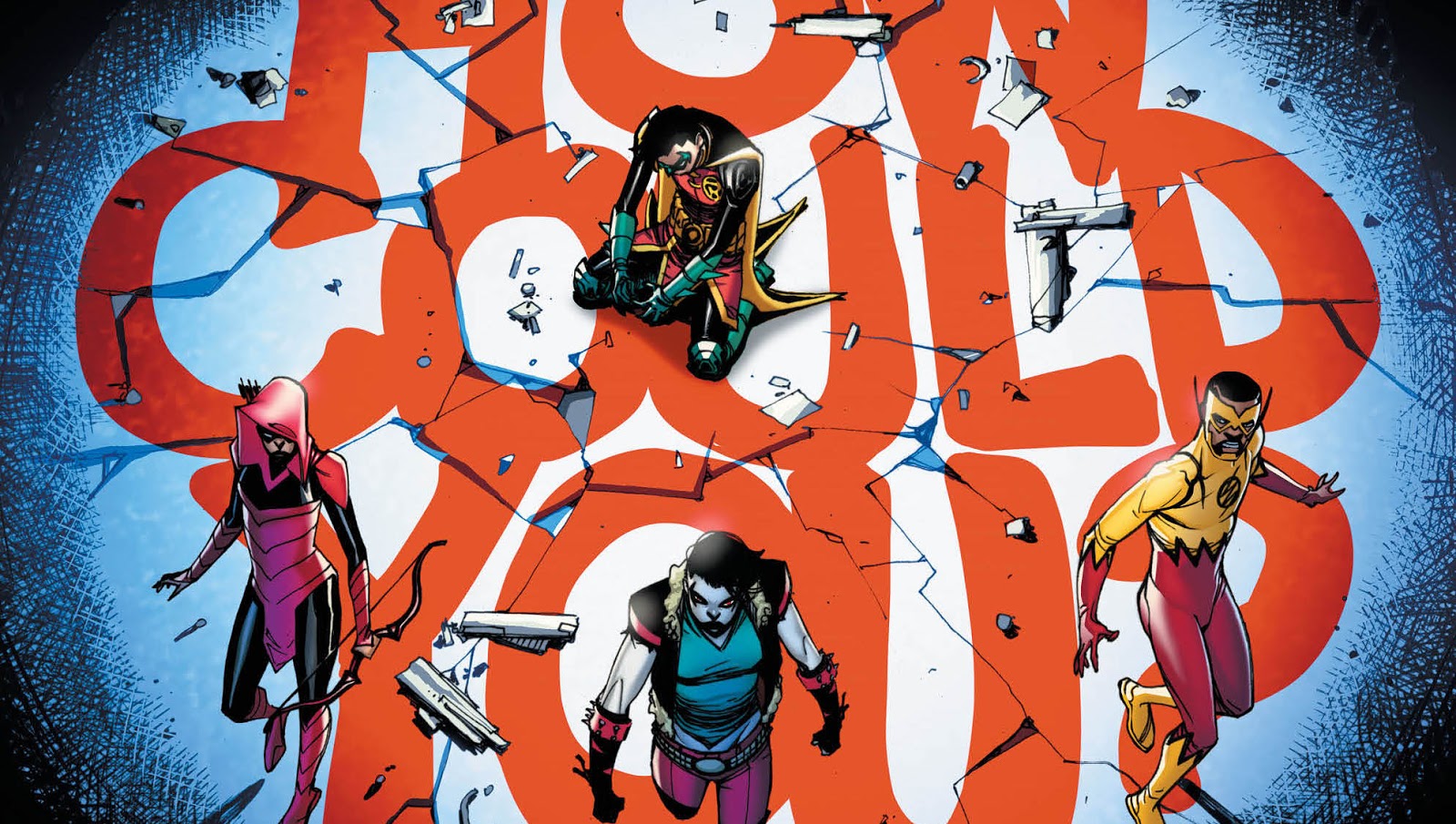 
The Terminus Agenda is in the rear-view... and I only read half of the thing! Hopefully this handy--