#1
The O'Rourke rally, according to organizers, will "show the country the reality of the border -- a vibrant, safe, binational community that proudly celebrates its culture, history, diversity and status as a city of immigrants."

"While some try to stoke fear and paranoia, to spread lies and a false narrative about the U.S.-Mexico border and to demand a 2,000 mile wall along it at a time of record safety and security, El Paso will come together for a march and celebration that highlights the truth," the release from O'Rourke adds, in a paper-thin veiled reference to Trump. 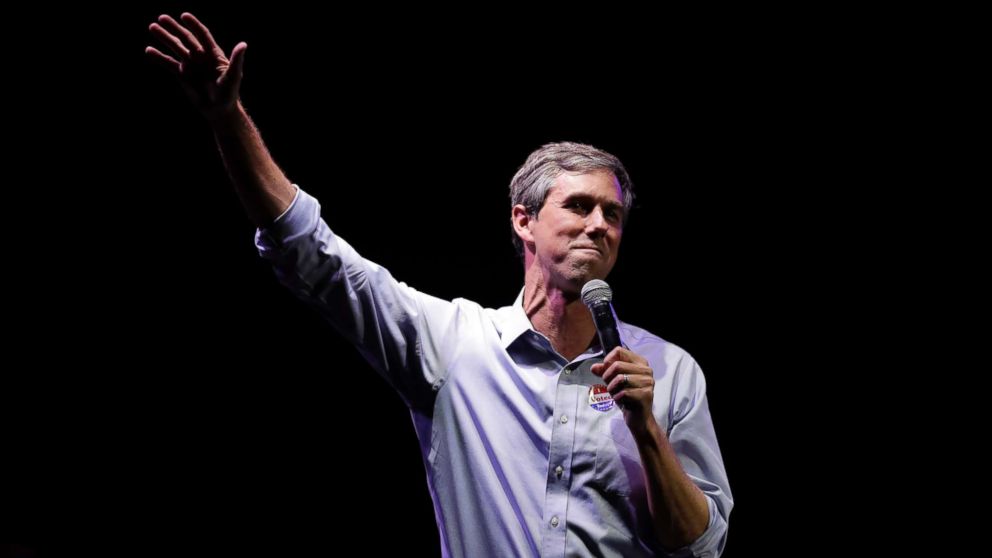 Trump's rally, his first of 2019, will take place at the larger El Paso County Coliseum, while O'Rourke will speak at the Chalio Acosta Sports Center. The two spots are just a literal stone's throw from each other.

Both, maybe fittingly, are also right next to the El Paso Zoo.

O'Rourke attempted to knock Ted Cruz out of the Senate in last year's midterm elections, but came up short despite a wave of national support.

(MORE: Polls, platforms and praise: Here's the weekly roundup on the potential 2020 field)
Feb. 11 is four days before the deadline for Congress and the president to come to an agreement over spending, including Trump's desired border wall, to avoid another government shutdown.

The 46-year-old O'Rourke has been candid about whether he is going to run for president in 2020. He sat down for an interview with Oprah Winfrey in New York on Tuesday in which he said he'd make a decision on running "before the end of the month."

"For the last seven years, my family hasn't seen me," he said. "That's the far more important responsibility." 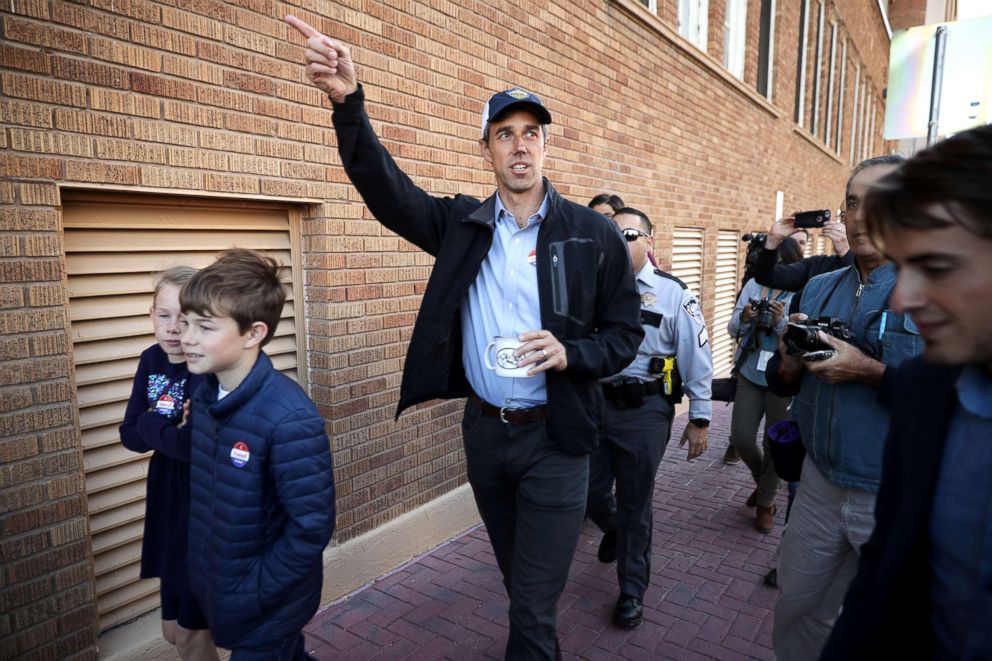 (Chip Somodevilla/Getty Images, FILE) Rep. Beto O'Rourke leaves his neighborhood polling place after voting on Election Day, Nov. 06, 2018 in El Paso, Texas.
Trump kicked off a flashpoint in El Paso during his State of the Union speech on Tuesday when he said, "The border city of El Paso, Texas, used to have extremely high rates of violent crime -- one of the highest in the country -- and considered one of our nation's most dangerous cities. Now, with a powerful barrier in place, El Paso is one of our safest cities."

While El Paso does now have a wall in some locations, its crime rate had already dropped substantially in the years prior to its construction in 2008, according to FBI's database provided by the El Paso Police Department. There were 3,662 violent crimes in the city in 1985, which declined to 2,574 by 2007. It has remained stagnant since.

Rep. Veronica Escobar, who succeeded O'Rourke in Congress representing the 16th District, sent a letter to Trump on Thursday calling for an apology to El Paso over the president's comments about the city in his State of the Union speech.