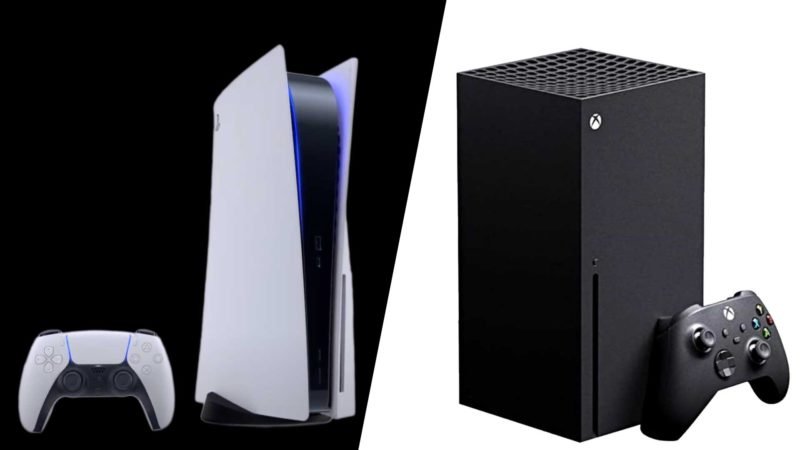 The video game console is an obselete technology that has failed to outperform and super pass the PC and quickly being replaced by the mobile smartphones. Yes Sony playstation and Microsoft Xbox executives have already figured out the game console like the arcade is doomed to fail and that this is likely the last release of both consoles whose gaming market will sadly be replaced by mobile smart phone gaming on devices like android and tablets.
With smartphones quickly advancing each month with a new smartphone being released each month with better processors, memory and graphics that can compete even against a top level pc the Smartphone is to be this decades Gaming machine or the little machine that could do everything.
Sony has decided to release its playstation 5 bulking it up to try make people realize its a super pc but no one is falling for that trick as most people still see the playstation as a mobile gaming console inferior to the PC system.
No but honestly, the word PC itself is confusing but rather lets put it as Simply as possible, the modern day preferred computers are smartphones which are basically Mobile PCs and computer companies are beefing up Desktops to be super gaming machines with powerful processing hardware that can process a huge load of graphics in seconds so that they can still keep on selling desktops not to be outdone by the smartphone companies. Though most computer companies are no longer in increasing memory storage or making it their priority since 1 TB of memory has been the top level Memory storage for most DESKTOPS AND LAPTOPS for the 2010-2020 decade, most computer companies have tried to produce a better performing Computer able to process information much fast on the screen than on your smartphone which helped them produce the and aim their audience to gaming.
The gaming world is changing because smartphones are able to process any game with as much detail as the newer playstation 5 and xbox series X.
Last edited: Nov 4, 2020
You must log in or register to reply here.
Share: Facebook Twitter Google+ Reddit Pinterest Tumblr WhatsApp Email Link
Top