Great wall of china was failure like trumps wall a metal fence.

#1
Considering the size and effort put into its construction over 2,000 years ago, the failure of the Great Wall of China is rather spectacular. It worked as a manifestation of power that put fear into the hearts of barbarian riders but it didn’t keep any invaders from the north out. 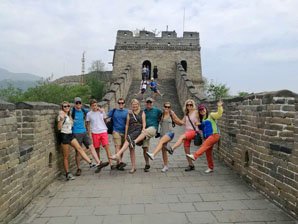 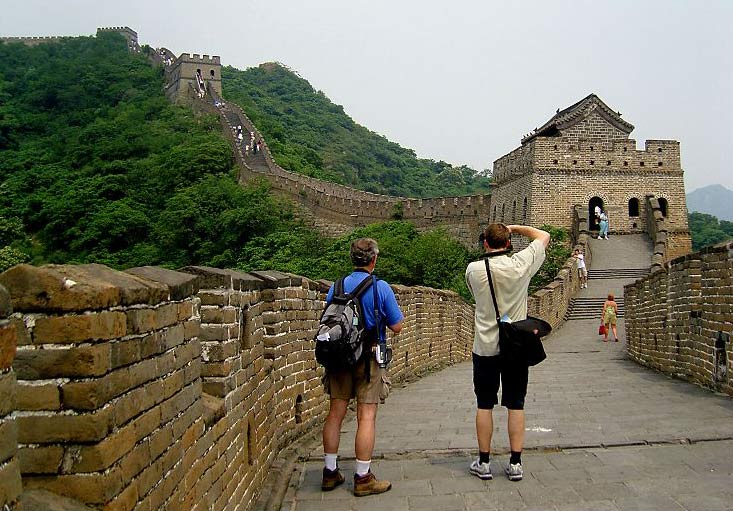 Rumoured to have been built using the dead, the construction took hundreds of years and some people still mistakenly believe it’s visible from the Moon. However, as a defensive measure against invading forces, it has been about as useful to China as a Bible on a battlefield. It can give you comfort, but it just won’t stop the enemy.
Civilized people and barbarians
According to some historical accounts, tribes in the north of China were militarily ahead but culturally behind, thus looting China whenever possible to steal the riches of their southern neighbours. This is one speculation as to why the Chinese opted to build the Great Wall.

Another argument is that the Great Wall was nothing more than an ambitious project contrived by a vainglorious emperor. The Great Wall was supposed to show the world China’s superiority, making a clear distinction between civilized people and barbarians.

This made it a physical and psychological boundary, and although it is considered to be unique in the world, similar examples can also be found in Europe. For instance, Hadrian’s Wall in northern England served the same purpose – to divide the civilized Roman world from barbarians in Scotland.

So, the wall was supposed to offer protection against barbarians from the north, and during the times of the first emperor especially against the powerful Xiongnu state. In latter stages, it also served as protection from the Mongols and the Manchus.
First emperor’s toy
The Great Wall’s daunting appearance should have been enough to make possible invaders think twice about their intentions. Aside from this, there were also archers positioned all along the wall, making it more of a threat. Unfortunately, invaders often decided to simply ride around the wall.

There were also large garrisons manning the wall’s larger gates, with the purpose of keeping invaders from breaking in. But again, unfortunately, during the most crucial stages of Chinese history traitors willingly opened the gates for the enemy.

The Great Wall served well in the times of the first emperor, as all invaders were effectively kept out of the country. However, one might argue that it was more due to Qin Shi Huang’s great armies and their achievements on the battlefield, rather than the effectiveness of the wall.

Rulers of the Han Dynasty hoped that the wall would offer them the same protection that it had for the first emperor, but this was not to be. The Xiongnu up north grew even stronger and in 200 BCE overran China, looting and plundering.

The weakened Han Dynasty could not provide enough men to guard the wall, and the Xiongnu simply took control of one of the main gates and entered the land without much trouble.
Overrun by Mongols
The Xiongnu invaded Shanxi and besieged Taiyuan, and after several skirmishes the Han emperor had to marry off his daughter to the Xiongnu ruler in order to make peace. The Chinese had to accept the Xiongnu state as an equal, and based on an agreement the Great Wall started to act as a border between the two states.

Such a situation developed during the late stages of Song Dynasty. The dynasty was politically divided and in a feeble state—the same could have been said about the Great Wall.

At first the land was overrun by Jurchens, who conquered the capital of Song Kaifeng and imprisoned the whole imperial family and its court. This led to the establishment of the Southern Song Dynasty, which was founded by the remains of the imperial court.

At the same time, the Jin Dynasty on the northern border had to hold on against offenses from Mongols led by Genghis Khan. By this time, the Great Wall, built by hundreds of thousands of workers, had collapsed in many places. At some point, Mongols were able to find a part of the wall that they could simply ride over.

Mongols overthrew the Jin Dynasty, took control of northern China and soon wiped out all other Chinese dynasties as well. By the year 1271, the Mongol Kublai Khan declared the creation of the Yuan Dynasty, which ruled with a heavy hand over the Chinese until 1368.
The traitor’s gate
The Great Wall was briefly revived during the Chinese Ming Dynasty, which drove out the Mongols and started thorough rebuilding of the wall so that they could never re-enter Chinese territory. The Great Wall we know today is mostly the creation of the Ming Dynasty era. It was a large-scale rebuilding project, and all too pointless.

The Mongols never came back, but in truth they hardly even tried. By 1644, the Ming Dynasty was about to collapse, and at the gates of the Great Wall was a new powerful enemy – the Manchus.

We will never know if this would have been the great moment for the wall to write itself into history, as the battle for China never took place. General Wu Sangui, who was in charge of protecting the country, decided to switch sides and opened the gates of the Great Wall to the invaders in the Shanhai Pass. 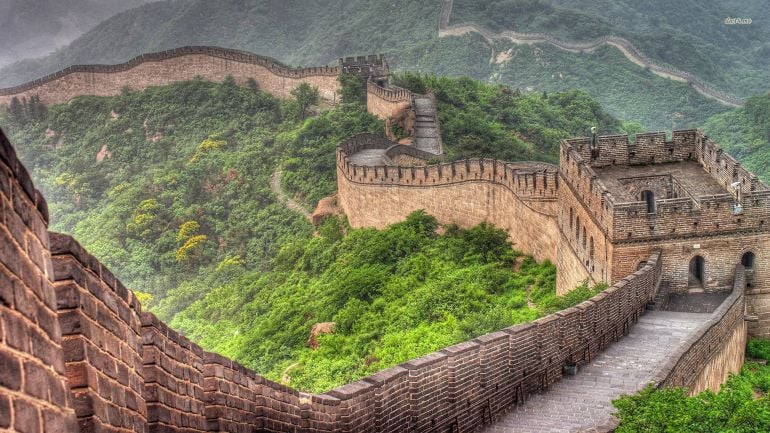 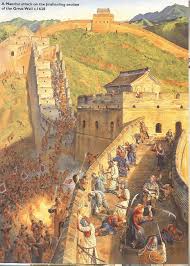 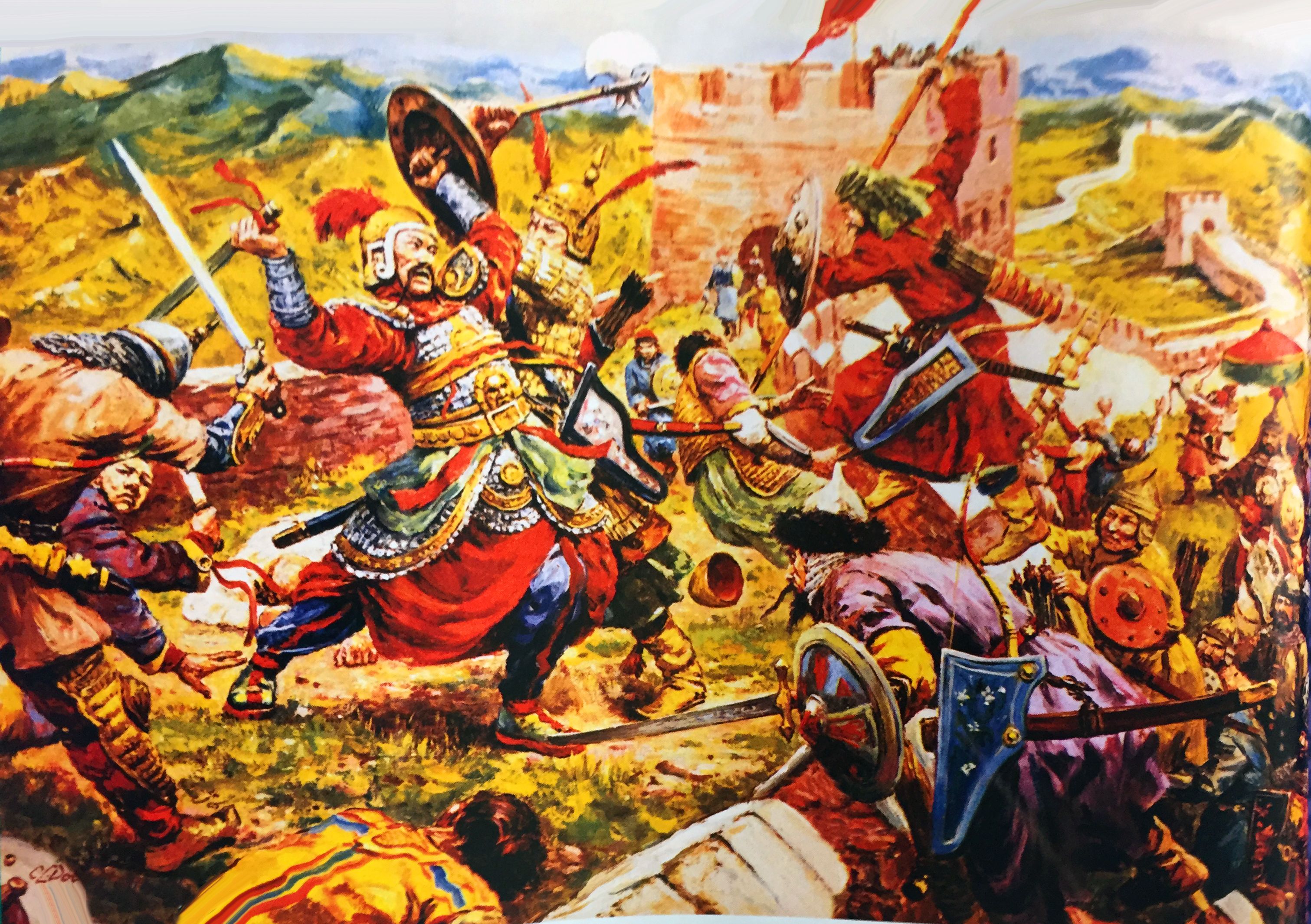 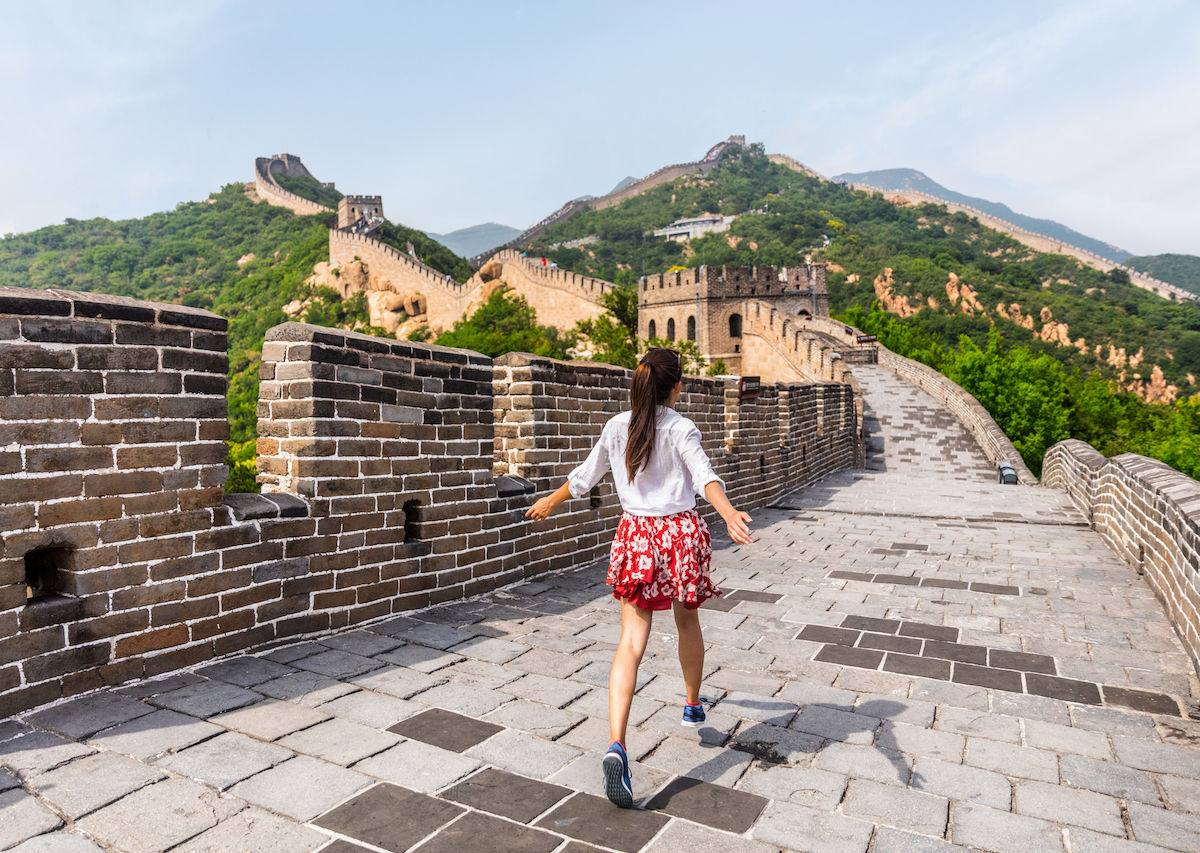 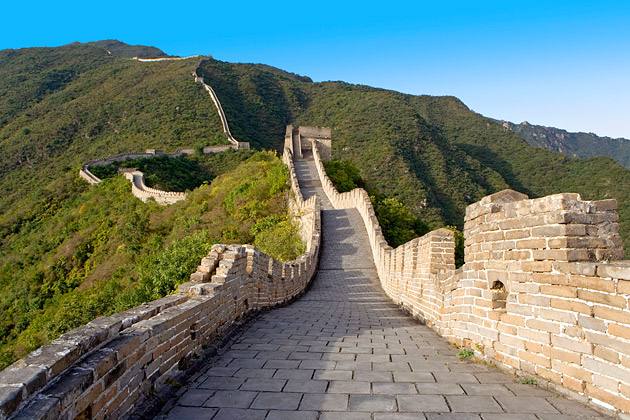 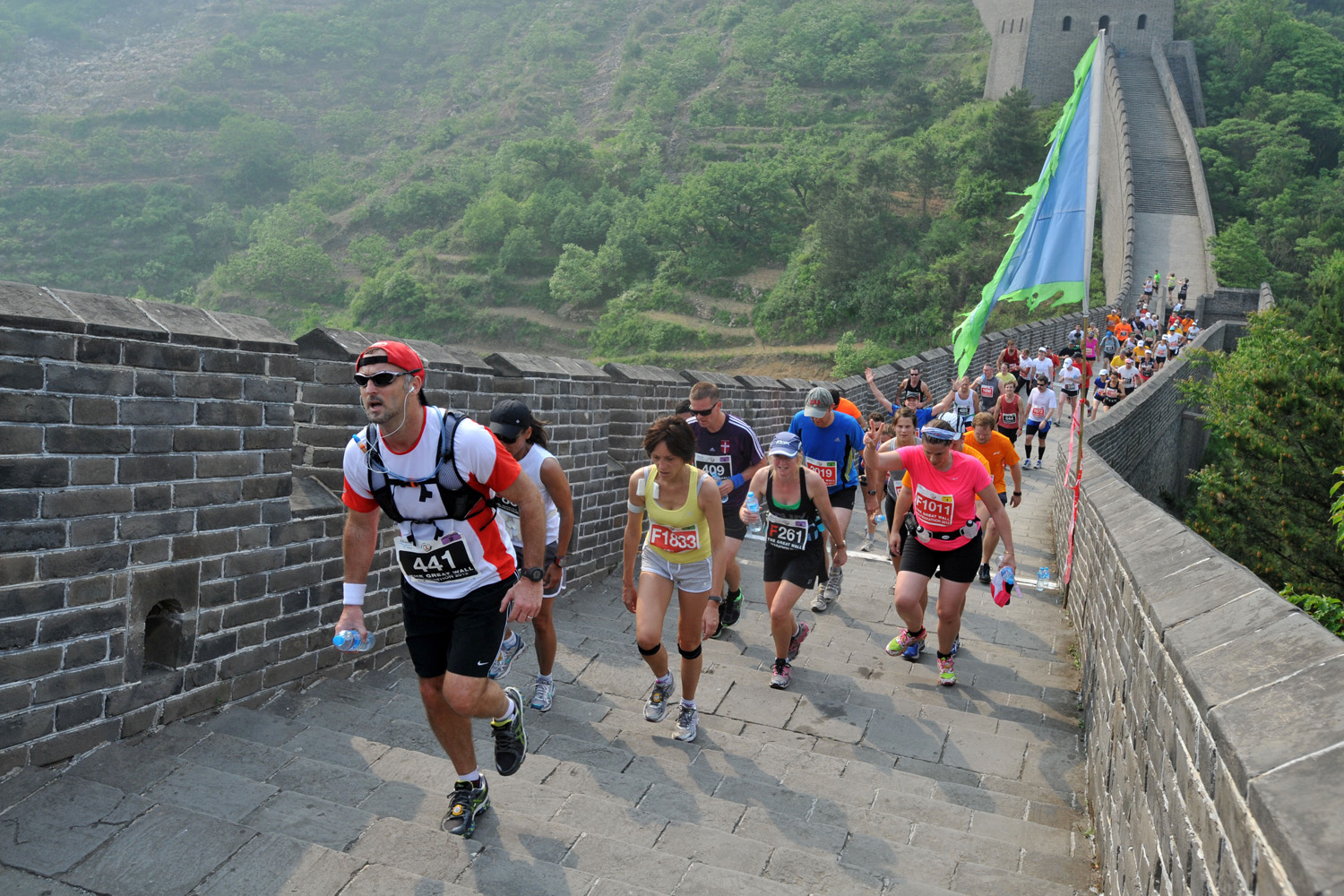