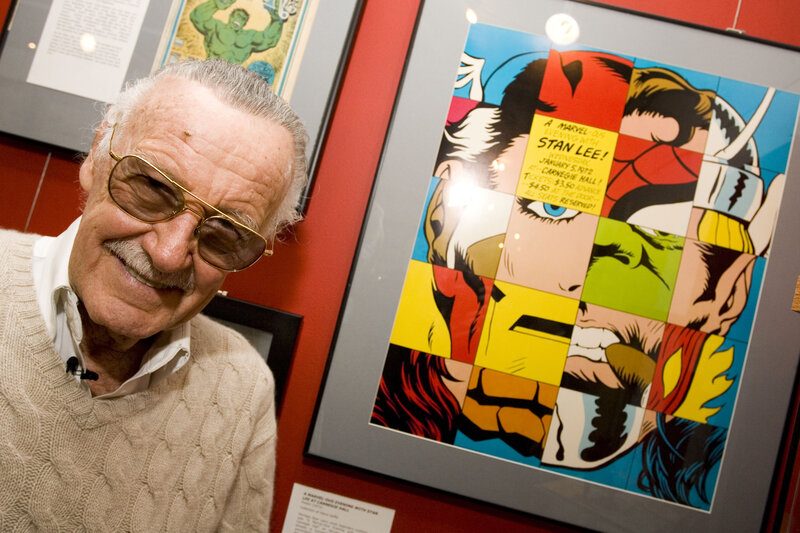 Lee gave us over six decades of work like The Incredible Hulk and The Amazing Spider-Man — superheroes we could identify with, characters that allowed us to suspend our disbelief because they reacted to bizarre situations like you or I might.

In a 1998 interview, Lee told me, "Before Marvel started, any superhero might be walking down the street and see a 12-foot-tall monster coming toward him with purple skin and eight arms breathing fire, and the character would have said something like, 'Oh! There's a monster from another world; I better catch him before he destroys the city.' Now, if one of our Marvel characters saw the same monster, I'd like to think Spider-Man would say, 'Who's the nut in the Halloween get-up? I wonder what he's advertising?' " 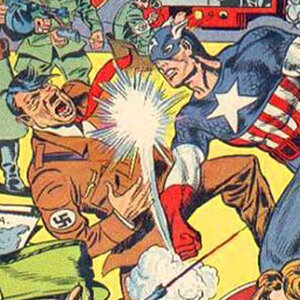 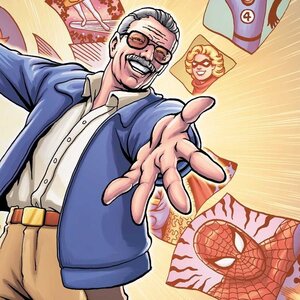 "He would talk about prejudice, racism," Scott says. "I mean the X-Men, here was a group of people who were only trying to do good things and only trying to help and they were constantly ostracized by being mutants."

For Lee, having compelling, thought-provoking subject matter was crucial to his business.

"The person viewing the cartoon or reading the book should have something to think about, not just look at mindless pages of running around," Lee said.

Born Stanley Lieber in New York City in 1922, he took the pseudonym Stan Lee to save his real name for more literary pursuits. But those pursuits never came. Instead, Lee devoted more than six decades to the comics industry, co-creating Spider-Man, Black Panther, the Fantastic Four, the X-Men, Iron Man and Daredevil. In 1970, he successfully challenged the restrictive Comics Code Authority with a story about drug abuse in Spider-Man.

But Lee also injected a sense of self-doubt in his characters.

"That was the revolution that Stan Lee did," says David Goyer, who adapted the Marvel character Blade for the screen. "He was the first one to create, with Spider-Man, superheroes who doubted themselves, who were tormented, who were unhappy."


Lee's larger vision was to create a shared Marvel universe in which characters from one series would cross over into another. He cited one example at a 2008 fan convention: "There was one I loved, I think it was the Fantastic Four, and they were at a ballgame at Yankee Stadium and there were a lot of press photographers there. So I told [comic book artist] Jack Kirby to draw Peter Parker in the background with a camera. And we made no mention of it, he was just in the panel, and we got about a million letters saying, 'We saw Peter Parker at the game. That's terrific.' And it made it seem like these were real characters who live in the same world and occasionally they get together. And that was something I got a big kick out of."

Lee built a sense of community between fans and creators. He engaged readers through his column, Stan's Soapbox, and often signed off his letters to fans with the catchphrase " 'Nuff said." And he became as recognizable as his superheroes through his many cameos on TV and in movies.

After entering the comics industry as a teenager and helping the medium to mature and expand, Lee's impact on comics was recognized with numerous awards including the American National Medal of Arts in 2008.

By giving us superheroes that proved all too human, Lee has ensured himself a permanent place in pop culture.