The 3 sons of noah and their descendents of the Earth. 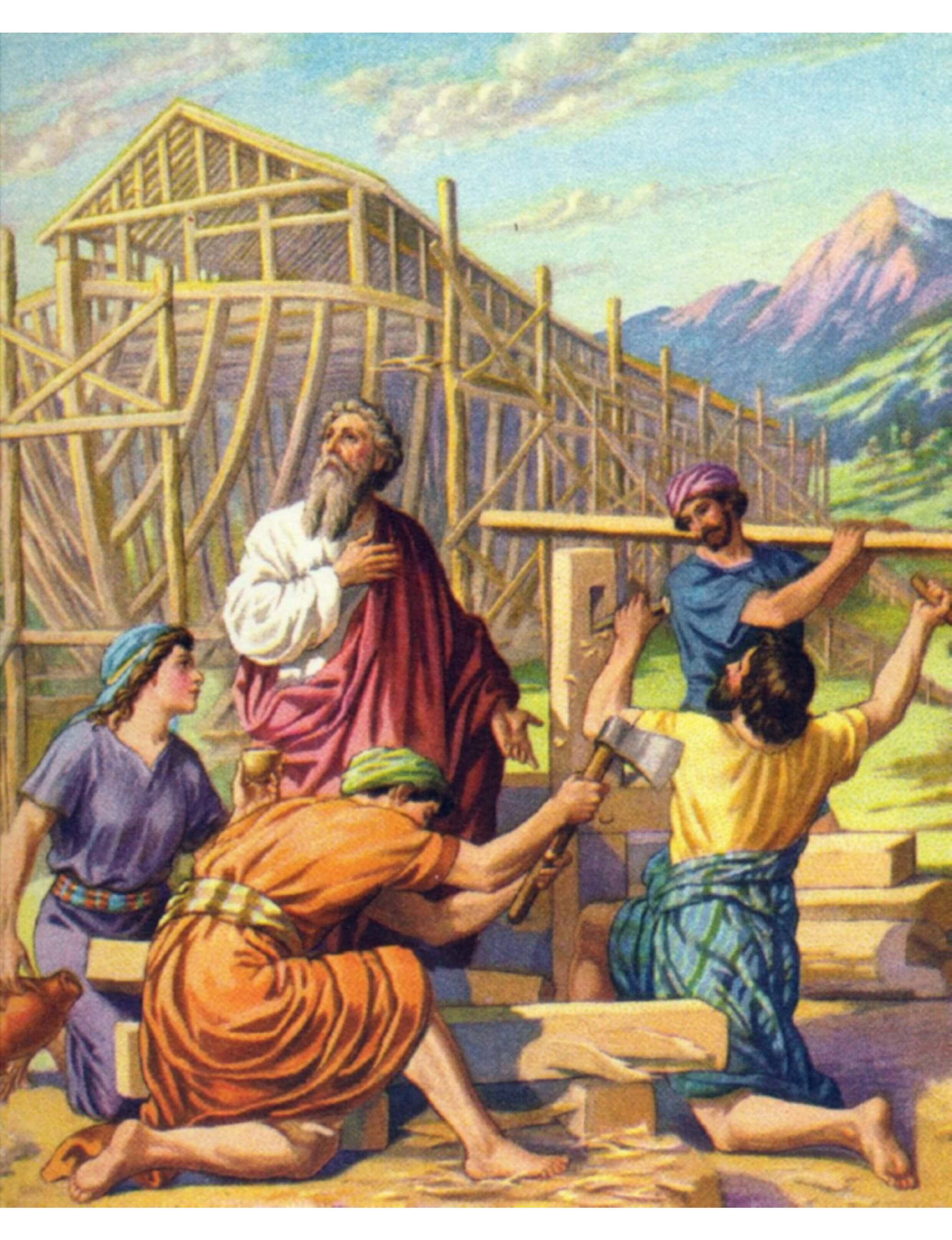 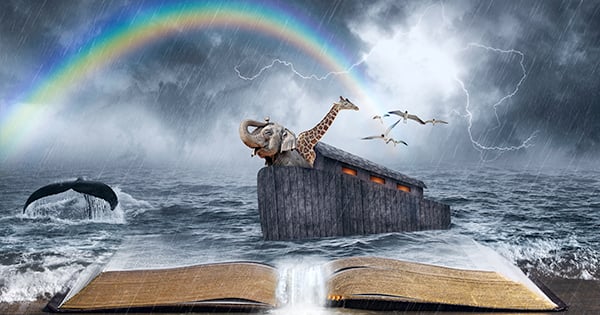 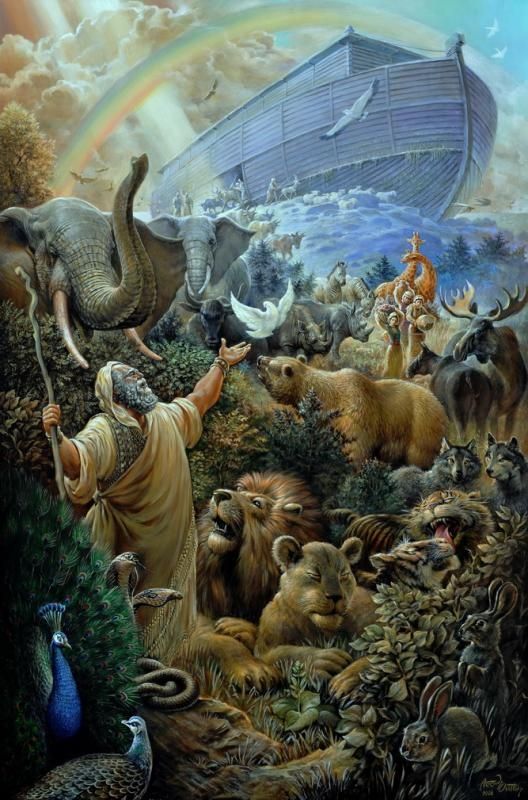 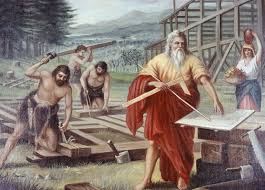 How noah actually looked. Semitic man of Iran. All the events after noahs flood takes place in the middle east especially around Iraq, syria and iran. Abrahams would come out of iran and his descendents would settle into the land of israel where the children of israel would have wars with assyria modern day syria, palestine modern day lebanon and egypt. Finally the ancient world would be invaded by the babylonian empire modern day iraq. To than be invaded and controlled the persian empire modern day iran. To later be invaded by the greek empire which would be replaced by the roman empire that would invade all control all of the middle east and europe. 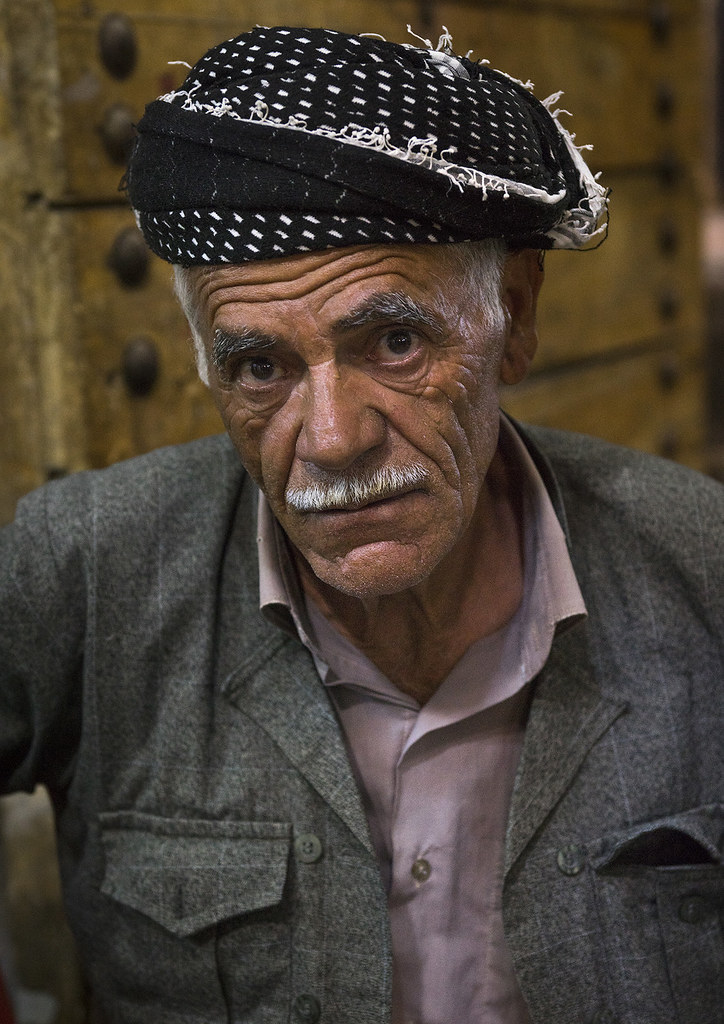 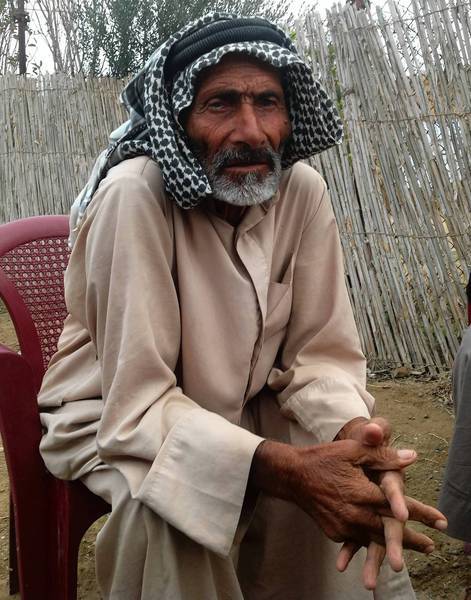 Semitics mislabeled arabs. Their skin colors ranges from brown tan to white but are brunettes meaning have black hair and eyes. Thru albinism the semitic would reproduce that white blonde european race. 2 Albinos can reproduce albino children. There childrens genes become stronger. The semitic have similar facial characteristics like white euorpeans. 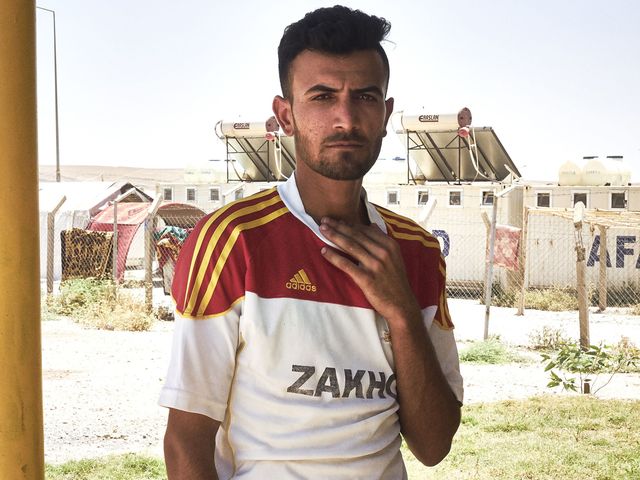 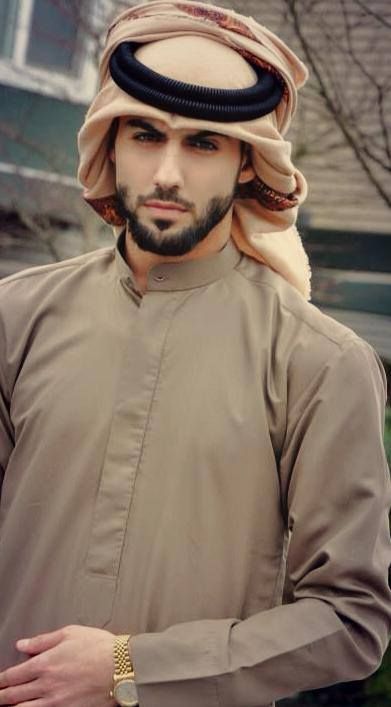 tan and white semitic of iraq

The eygptian now only found in the amazon. Egypt was invaded by muslim semitics and the roman empire. The egyptians are native americans. They would migrate to the new world the americas across the ocean and some would travel to asia to mix with white semitics to produce orientals of chinese appearance and relation. 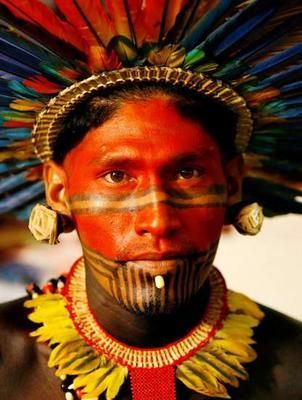 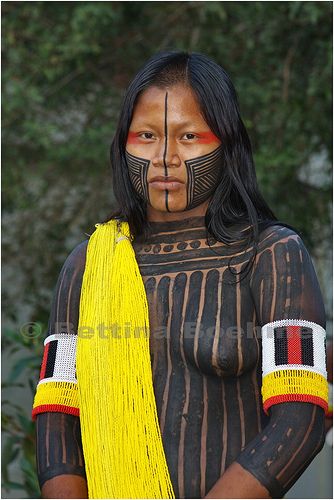 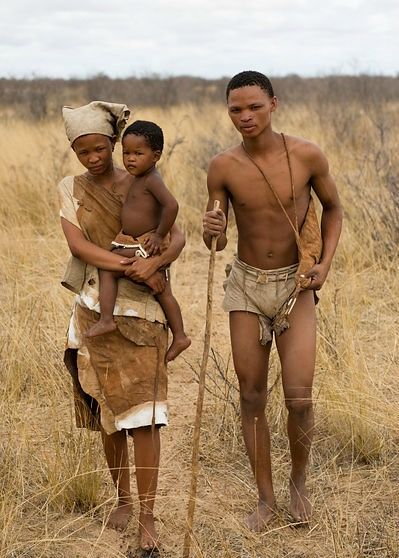 #2
what is albinism. Albinism is a rare group of genetic disorders that cause the skin, hair, or eyes to have little or no color. Albinism is also associated with vision problems 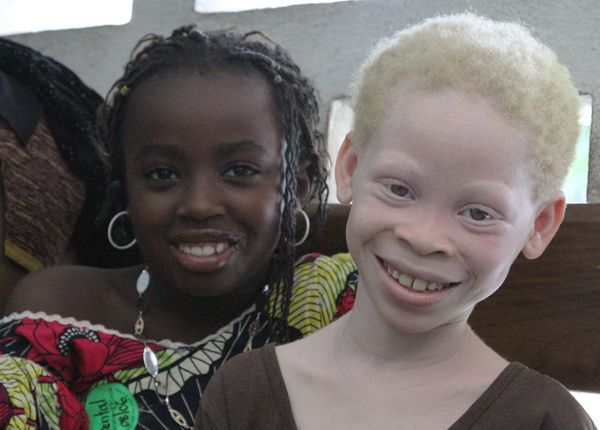 This is how the first albino semitics looked like when they migrated to europe. Picture is an unkown european albino. 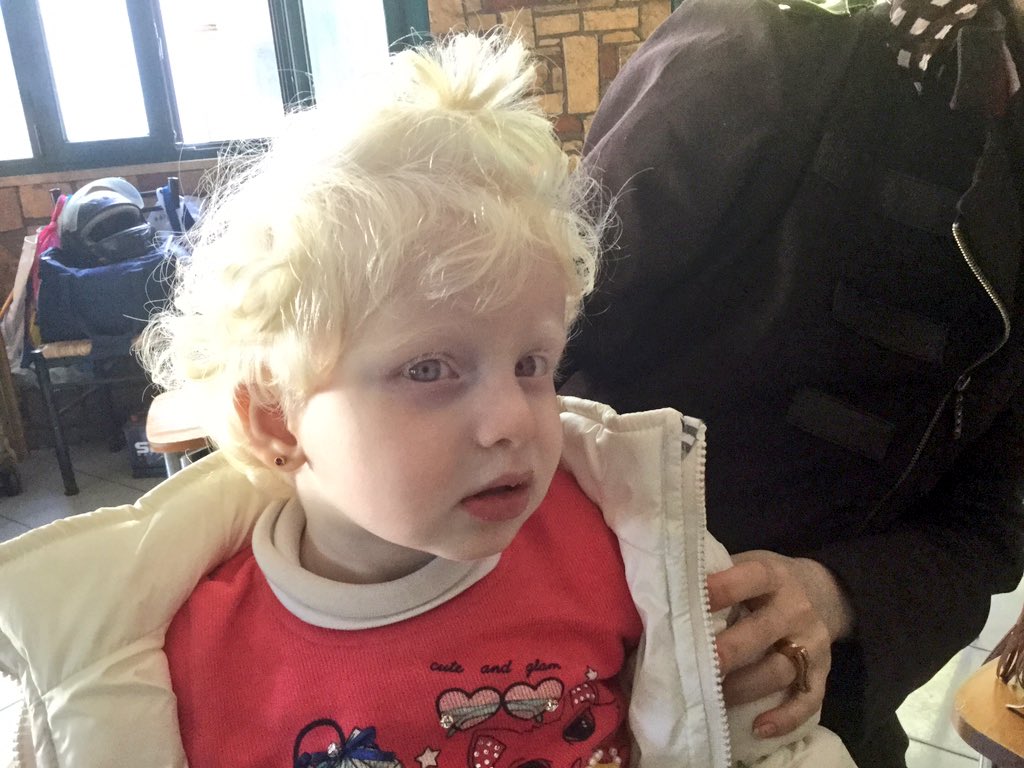 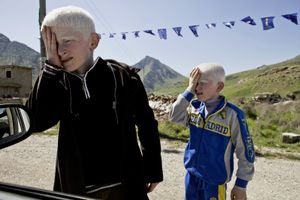 the opposite can occur and its called melanism 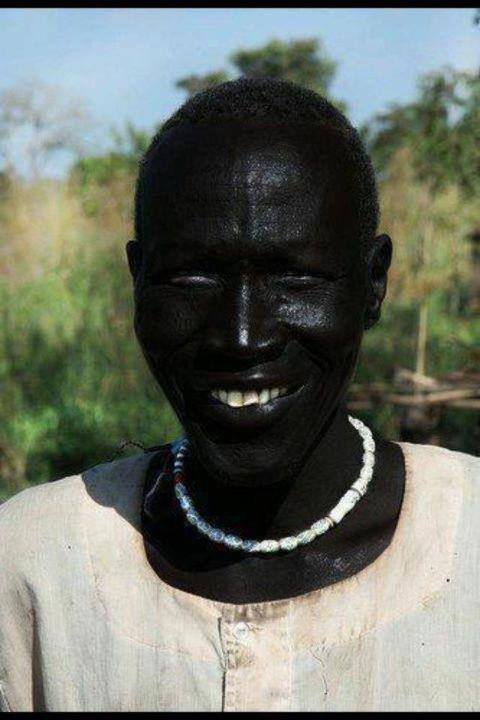 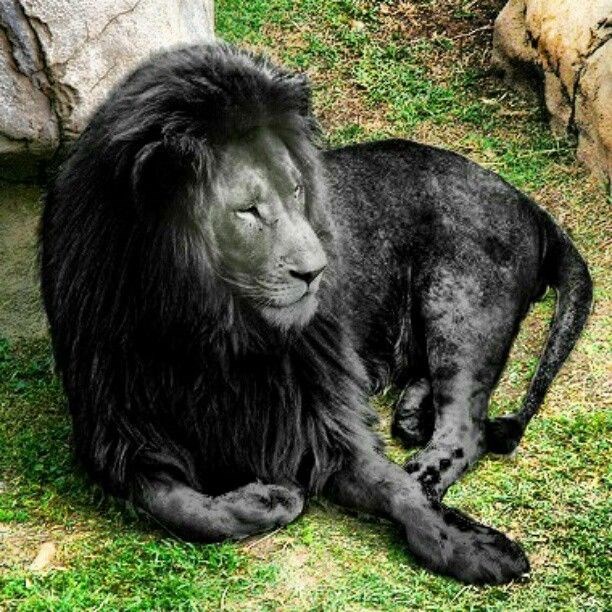 Non afro black melanism Sri lanka. Straight hair. A mixture of egytian and semitics but two egyptian or semitics with melanism migrated first and started populating sri lanka and india and than the 2 races were mixed going from dark to light light skin brown. 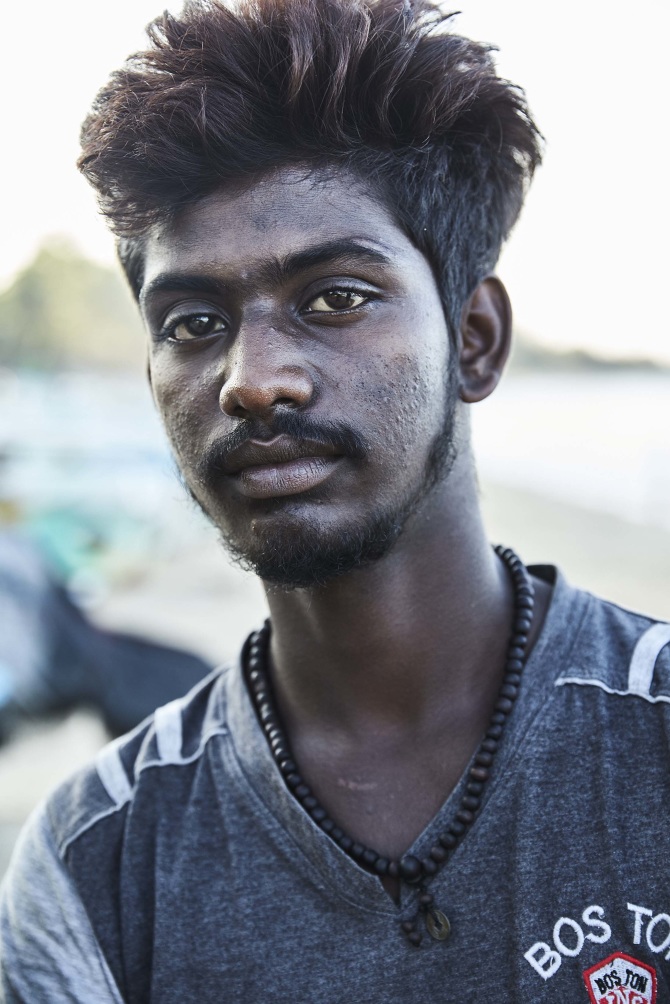 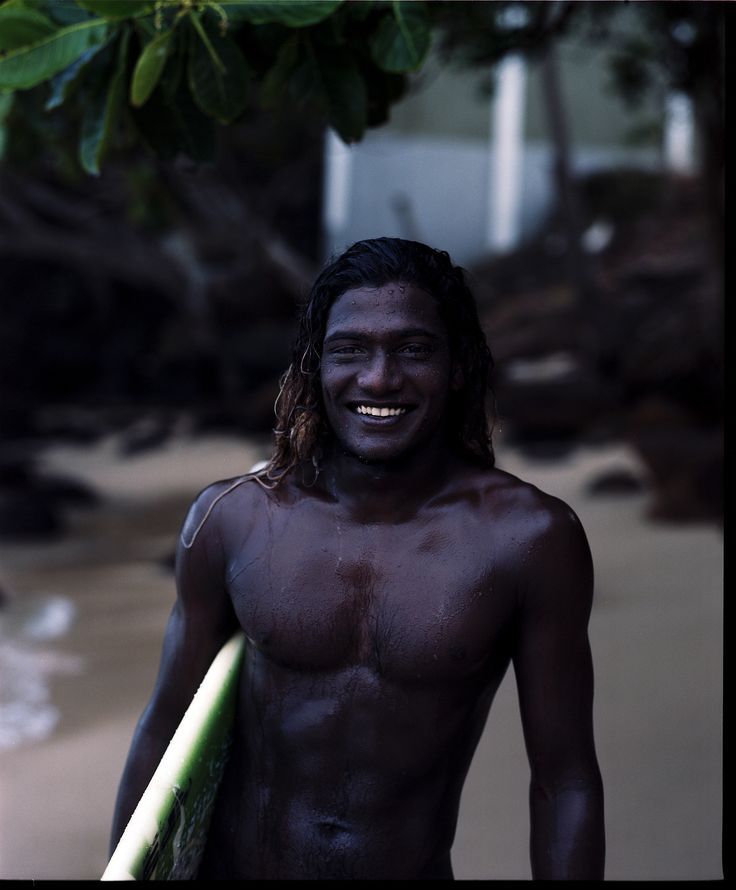 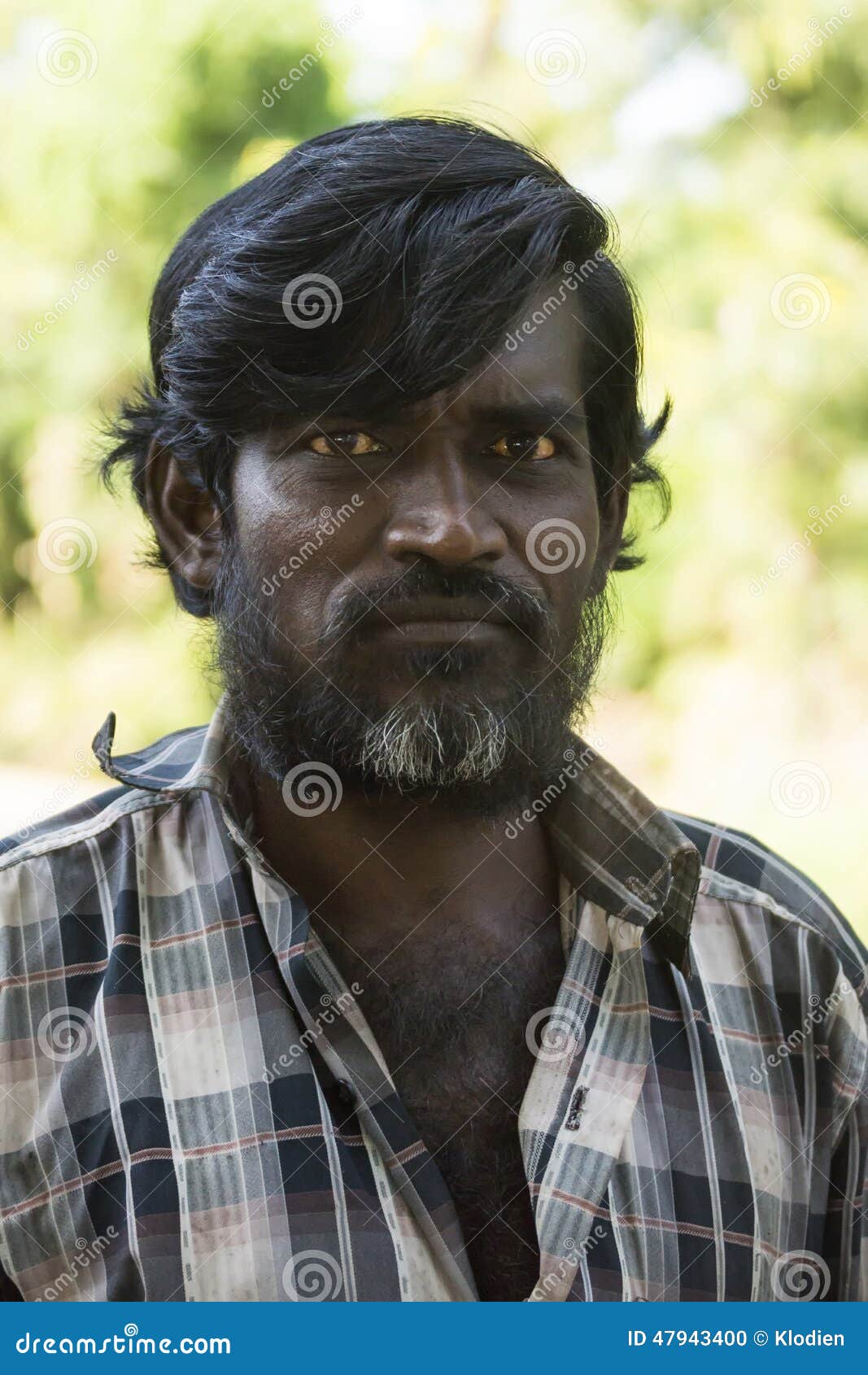