#1
Next time, he should just Uber.

Detroit Lions linebacker Trevor Bates was arrested for skipping a cab fare early Saturday morning, and allegedly flew into a rage while in custody and punched a police sergeant, the New York Post reported.

Bates was primarily a special-teams player for the Lions this season, making three tackles and appearing in nine games.

"We are aware of the arrest of Trevor Bates earlier today in New York," Lions general manager Bob Quinn said in a statement released by the team. "We have not spoken to Trevor as of yet and are still in the process of gathering more information. The Detroit Lions will have no further comment at this time."

Bates' agent, Jeff Jankovich, declined comment, and a message left at the precinct was not immediately returned.

Bates, 25, was arrested around 3 a.m., according to the Post, for refusing to pay a livery cab fare.

He was taken to a local police precinct for processing, where he allegedly punched an officer who was trying to calm him down, the paper reported.

#2
Detroit Lions are dealing with their first major problem of the offseason given the Saturday arrest of linebacker Trevor Bates in New York. According to the New York Post, Bates was arrested for refusing to pay a cab fare in New York City. When he was brought to the police station, he was frustrated and ended up hitting a police officer in the eye as he was being booked and fingerprinted.

Here's a look at the story as relayed in the piece at the Post by writers Tina Moore, Dean Balsaminiand Amanda Woods:

"A sergeant came over to try to calm the Westbrook, Maine, resident, who was irate in his holding pen, officials said.


The sergeant, identified by sources as Sgt. James O’Brien, was trying to escort Bates to be fingerprinted, but “He refused to get fingerprinted, said Sergeants Benevolent Association President Ed Mullins.

“The sergeant assured him that it was no big deal. He told him, ‘You’ll get scanned. You’ll get paper. You’ll get a court date.'”

Then, “It happened out of the clear blue sky. He just wailed on the sergeant. The sergeant said he never saw it coming.”

The punch to the left eye left the sarge momentarily blinded, Mullins said.


It took multiple cops to subdue the raging player — and even a Taser didn’t help, Mullins said. “They Tazed him and he ripped the prongs out,” the SBA president told The Post."

From there, as the Post piece noted, Bates was taken for a psychiatric evaluation, and the officer who was hit was treated for an eye injury (with stitches) and concussion, and released. Bates will now be charged with second-degree assault, obstructing governmental administration, theft of services and resisting arrest which could land him in jail or get him probation.

The Lions responded with a statement from general manager Bob Quinn:

"We are aware of the arrest of Trevor Bates earlier today in New York. We have not spoken to Trevor as of yet and are still in the process of gathering more information. The Detroit Lions will have no further comment at this time."

Bates came to Detroit with some light NFL experience last offseason, having been a sixth round pick of the Indianapolis Colts in 2016. After that, he was scooped up by the New England Patriots who had him on the practice squad of their Super Bowl roster in 2016, and then he was grabbed by the New York Giants, who had him on the practice squad last season before releasing him in December of last year.

Bates played his college football at Maine, and had some interesting traits as alluded to in his NFL.com draft profile by Lance Zierlein. Here's a look at what Zierlein had to say about Bates as far as his strengths and overview portions of his breakdown were concerned:


"Well built with experience at both defensive end and outside linebacker. Comes out of his stance and into his pass rush with some explosiveness. Aggressive and tough. Plays with good instincts. Team MVP as a junior. Considered high character player on and off field. Some teams see him as a future inside linebacker.

Lacks the length desired at the outside linebacker spot, but has enough get-off out of the blocks to warrant a look as a situational rusher. Has to prove that he can rush against bigger, quicker tackles or we could see a team try him at an inside linebacker spot."

In 2018, Bates registered his first NFL stat, a tackle, but has played sparingly since getting a chance in 2016. In Detroit, it will be interesting to see if the Lions elect to keep Bates now, or move on from him given this problem. Matt Patricia knew Bates from his time in New England which is likely how he landed in Detroit, but could not have seen this coming given his relative obscurity in the NFL and in terms of his off the field life.

According to the Post, Bates' own mother was surprised by the news of her son's behavior. We'll have to wait and see what happens to Bates now, and how this case shakes out. 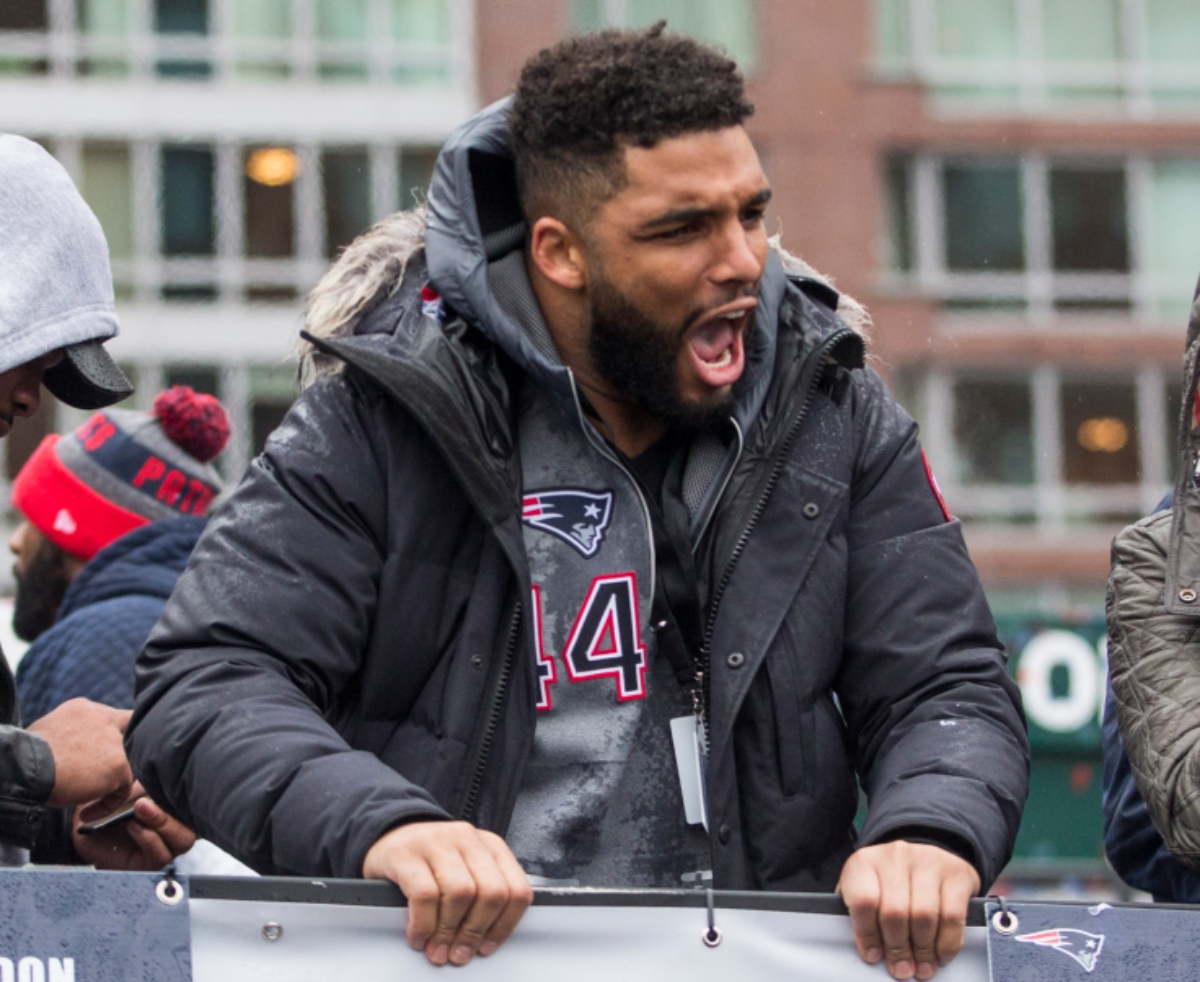 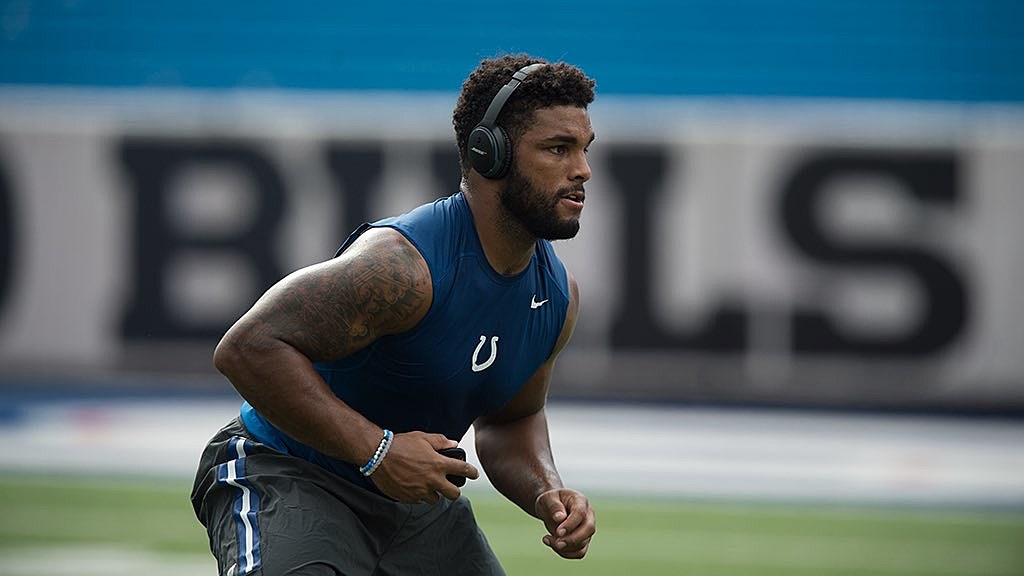 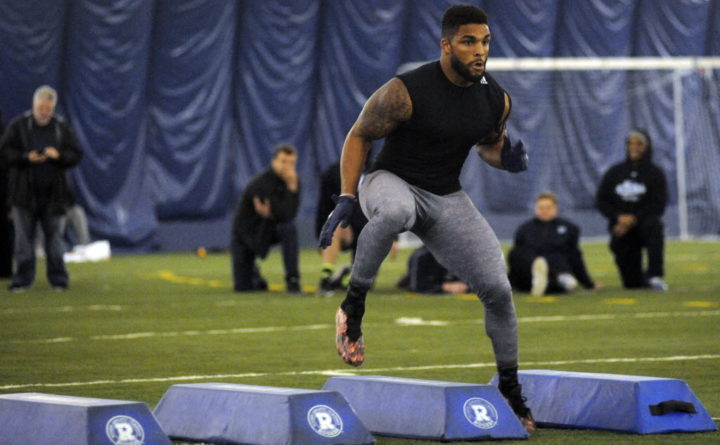 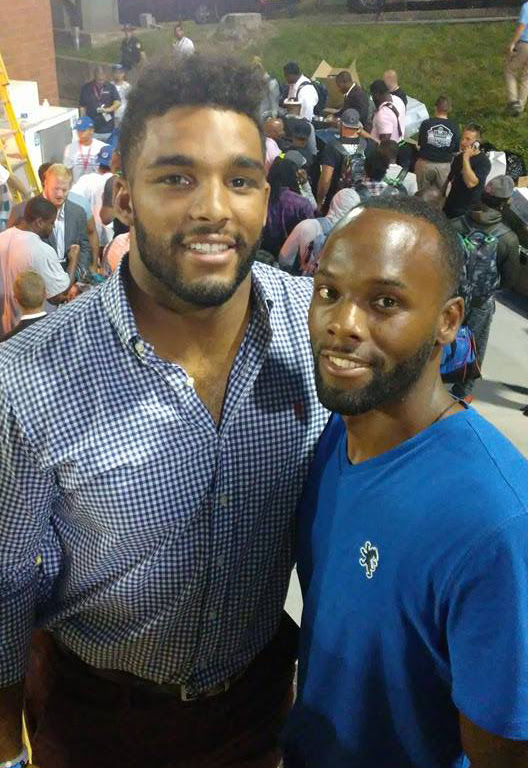