Why Watching Cartoons Makes You An Awesome Adult 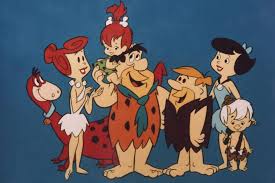 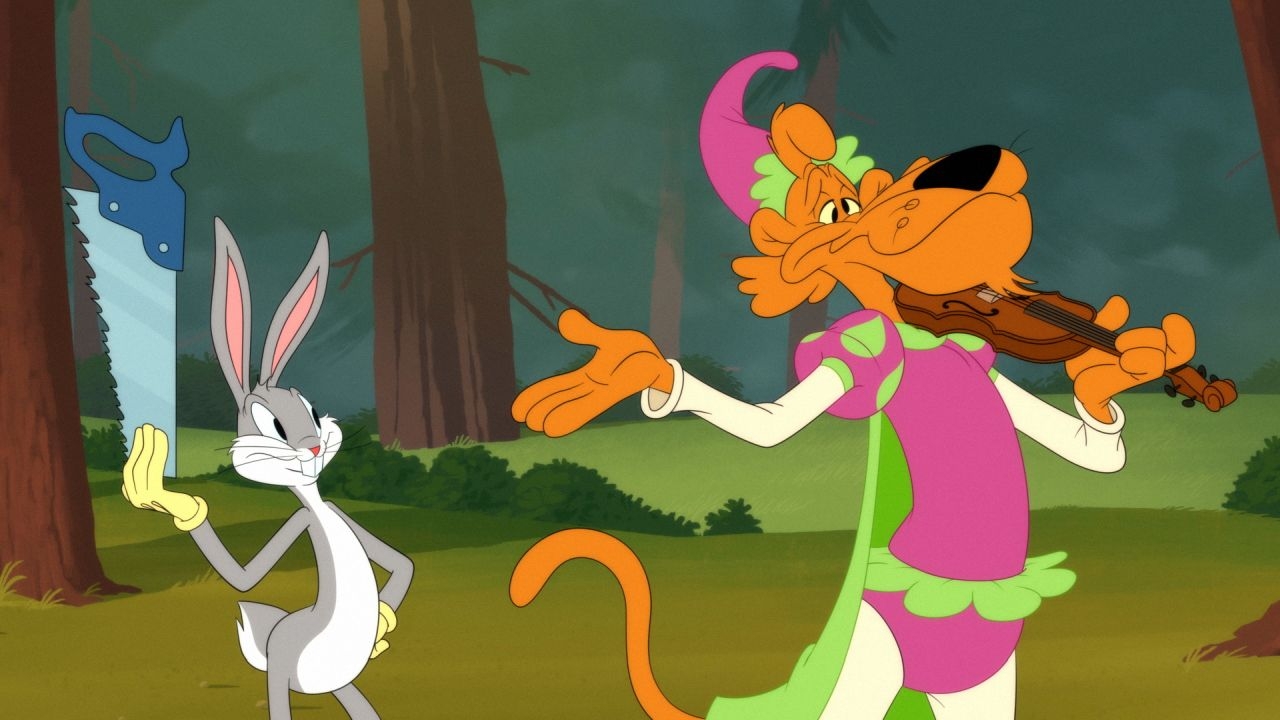 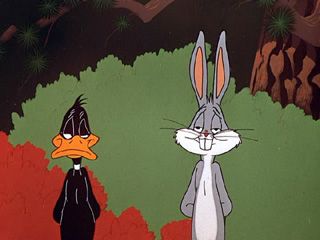 So, you’re an adult who likes cartoons. I’m not talking about grown-up cartoons like Rick and Morty or Bojack Horseman, or more mainstream series like Bobs Burgers and The Simpsons. I mean kids cartoons. And if that’s you, welcome to the club. Cartoons are awesome. But when you’re over the age of 18 and still watching episodes of Pokemon people may look at you a little weird. Why? No idea. Perhaps they think cartoons are just for dumb babies (even though you totally aren’t one) or only for adults who never leave their mom’s basement (which is actually fine if you have a good relationship with your mom and she’s not charging you rent — that’s just economics). Perhaps they just don’t know what they’re missing (because they’re the dumb babies). But you know what? Who cares? Here are some perfectly good, iron-clad reasons why you, an actual adult with actual adult responsibilities, should be watching as many cartoons as you want.

Cartoons are art
Okay, let’s get this one out of the way first. Like comic books, graphic novels, and video games, cartoons have always inspired the “is this art?” question. You know what I say to that? Hell yeah. And I’m not just talking about obscure French and Russian animation that you’d watch at your local independent theater (although, to be fair, this cartoon about a hedgehog is bomb), I’m talking about any and all cartoons. Aeon Flux? Art. Adventure Time? Art. Tiny Toons? Absolutely art.
You don’t have to go to a museum or watch Persona to feel like you’ve been exposed to culture. You can just chill at home and watch a few episodes of The Angry Beavers and call it a damn day.
And here’s something else that’s cool: Cartoons employ artists who then get paid for doing what they love. Animation is one of the few art mediums (sorry, interpretive dance) that pays! So, indirectly you’re totally supporting the arts.
Cartoons are often better than what’s on live-action TV:
Obviously there’s some excellent live-action television out there, but for every Fargo and The Walking Dead, there’s a Wicked City (who?). On the other hand, there are many cartoons that have been cultural mainstays for decades. Can you even remember a time when The Simpsons or Looney Tunes weren’t around? What about South Park? That show came out when I was 13 and has been around almost twenty years. And it’s still got some razor-sharp commentary going on that makes it culturally relevant.
What would you rather watch? Whatever Quantico’s supposed to be or a couple of episodes of Kim Possible? Hard choices, right?
Cartoons are short
I know this doesn’t sound like it’s awesome, but hear me out: You’re a busy adult who’s on the go (or, like me, in bed until 2pm), do you really have time to watch a show that’s 58 minutes long without commercial breaks when you get home from work/class? Nah, man, you got stuff to do. What kind of stuff? I don’t know, you tell me. (Or don’t. Nothing wrong with a little mystery!) There’s something I do know, though: With cartoons like Robot Chicken, which don’t need to be watched in order and clock in at less than 15 minutes each, you’re going to have a lot more time to do all that stuff that you’re not telling me about.
Plus, cartoons don’t tax your attention span or make you feel guilty that you’re spending too much time on frivolous pursuits instead of adulting all over the place.
Cartoons will make you come down with a case of all the feels
Do you remember Courage, The Cowardly Dog and how absolutely terrifying it was? What about the sadness you felt along with Helga when you realized that Arnold might never notice how much she loved him? And those feelings of wanting to throw up every time Ren & Stimpy did something absolutely disgusting that would never fly on a live-action show? Yeah, you know what I’m talking about. And that’s just scraping the tip of the iceberg!
Let’s talk about Disney cartoons for one second. I’m an adult who watched Frozen for the first time in a room full of other adults that are generally pretty thick-skinned human beings. And, by God, if we all didn’t sigh when Elsa accidentally turned Anna into a block of ice or say “oh hell no!” when that evil prince guy finally revealed that he was a complete and utter monster (sorry for the spoilers). What about Fantasia, which is calculated to make you feel emotions you may not have known you were capable of any longer?
You want to feel some sh*t? Check out this list College Humor put together of the saddest moments in kids’ cartoons. I didn’t even remember that scene where Ash breaks up with Butterfree, but it is a total tearjerker. (Let me be honest with you, though, you should probably not be in a place where other people can judge you when you watch it.) And you know that most of the people watching Legend of Korra are adults, right? I’ve never heard a kid talk about that show, but you couldn’t go a day in college without hearing about it.
Cartoons can be empowering for both kids and adults.
You watch an episode of The Powerpuff Girls and tell me you don’t feel like going out to kick some ass and take names. You may not be a kid anymore, but Recess will still make you want to fight the man even though you basically are the man at this point. Sorry, it’s what happens when you age. But Pepper Ann doesn’t age, and she taught us all about friendship and being different and standing up for yourself. That was awesome.
This song from Adventure Time, for instance, empowered me to make myself some pancakes instead of leaving the house to buy groceries. Thanks, Adventure Time. 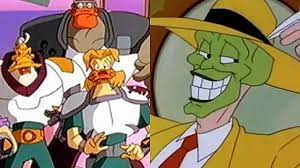 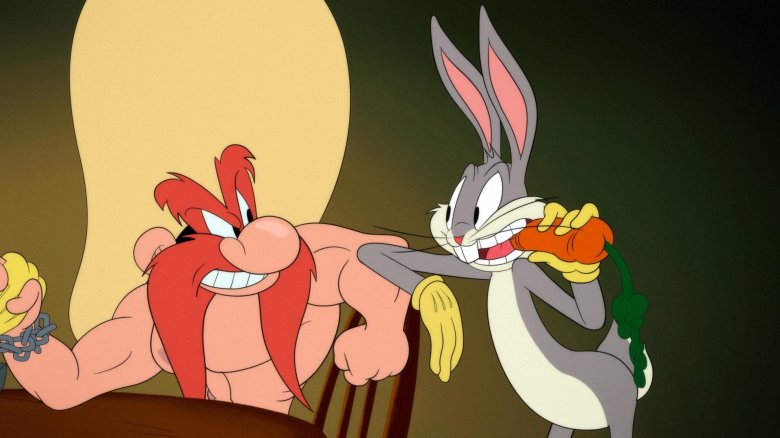 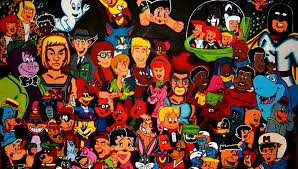 #2
Hi! My name is Oksana, living in Ukraine. To be honest, I live in a village and we have no job. I get about $80 a month. It is very little ((
That's why I can do it for a little money:
- Send you hot photos and videos
- send you a video of sex with an ex-boyfriend (if you don't put it out there!)
- I can do what you say in Skype, whatsapp or other messenger

Also ready to come to you in any country for your money.
I will not leave my contacts here. Find me just on the site Loading... my nick is Zlata