youtube is now censored and users are starting to be banned. Warning to all youtubers.

#1
On July of 2019 youtube started enforcing their new policy of banning and taking down any controversial videos against any political figure such as Donald trump or a famous celebrity. Any video that is reported by anyone seen as controversial is being taken down by the youtube staff with the uploaders being banned.
This means that youtube is no longer a free zone where free speech and freedom of expression can occur, every video is being censored. Most youtube staff members are being trained to take down any video that has controversial political messages or videos that cause controversial.
Youtube has finally been breached and infiltrated by executives and staff members condemning and censoring videos online.
Youtube is no longer allowing freedom on press and any video speaking against any celebrity or government figure is being takedown and uploaders being banned.
As allways youtube has no respect for its contributors which are random people uploading videos on youtube which make millions and billions for youtube.com and google the parent owner of youtube.com. Youtube has zero respect and is disrespectful to video uploaders by hiring random staff to take down any video that is reported. 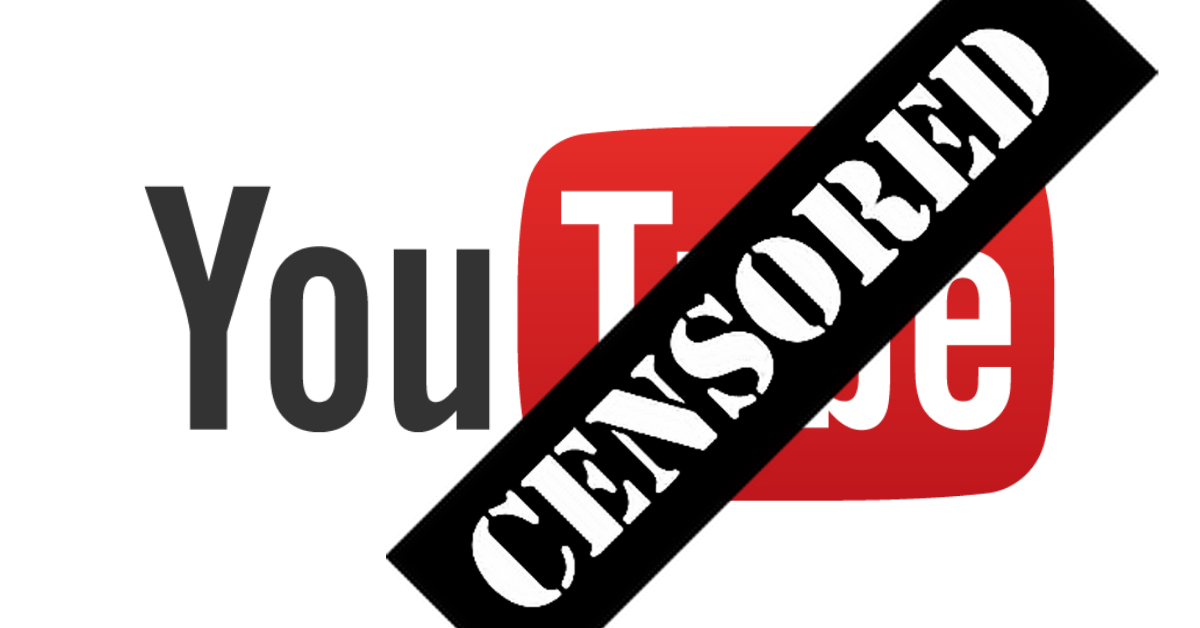 Its clear that the top executives at google and youtube are responsible but why and how can't be answered unless someone leaks out but this month of july in 2019 marked the end of the freedom of speech and expression on youtube. Any video that has any political attacks are being taken down, no warning, no 2nd chance, zero tolerance. The worst thing is that its near election season.
It all started with copyright takedown, than violent content takedown and now its any videos that has political messages that are being taken down.

As for copyright almost all famous music videos uploaded by random users have been taken down with only VEVO, all major music lables alliance, being allowed to upload their own low resolution videos. Every movie has been taken down even the movies from the 60-80's like killer klowns, hercules movies that no one in there right fucken mind would even buy for a fucken cent. The new youtube is basically spamming users to buy old movies for 15 dollars, seriously.
The worst thing is that youtube staff members get a report and don't investigate but take down any video reported. If anyone wants a video to be takedown they simple have to report it. Anyone offended by the video or who hates the video can simply make an false outrageous report and its takedown, there is no longer a need to try to hack the users account.

Alot of blind users are uploading original content no realizing youtube is defrauding them using the google adsense system that pays them around 10 cents per ad clicks though google makes millions and even billions based on real contracts they have with advertisers that pay google based on the number of views of the video, the number of hours, minutes, days watch and a single video that get 1 million views can make youtube around 1 billion from advertisers like tide in one year though the original poster is making only around 300 per month for that viral video. Viral videos are videos that get over 1 million views.
Last edited: Jul 28, 2019
You must log in or register to reply here.
Share: Facebook Twitter Google+ Reddit Pinterest Tumblr WhatsApp Email Link
Top