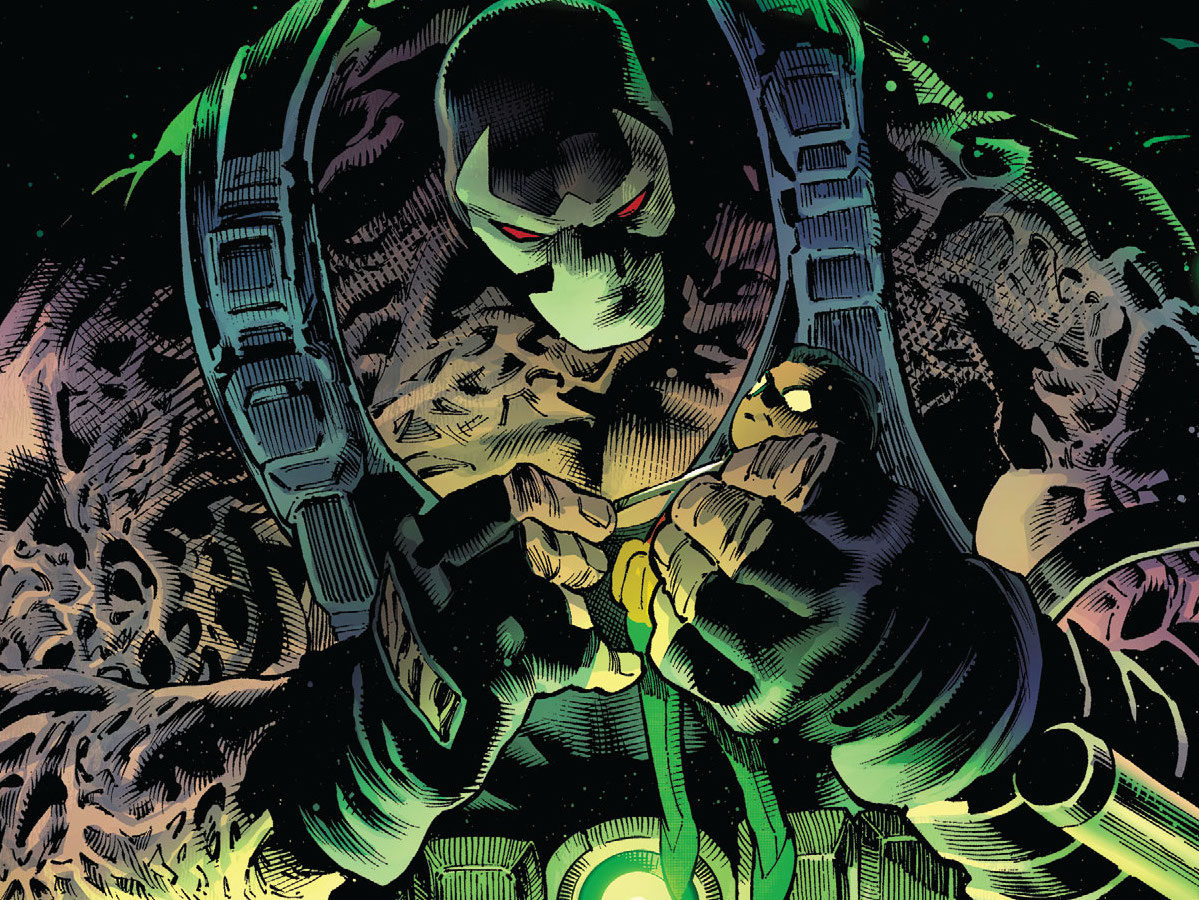 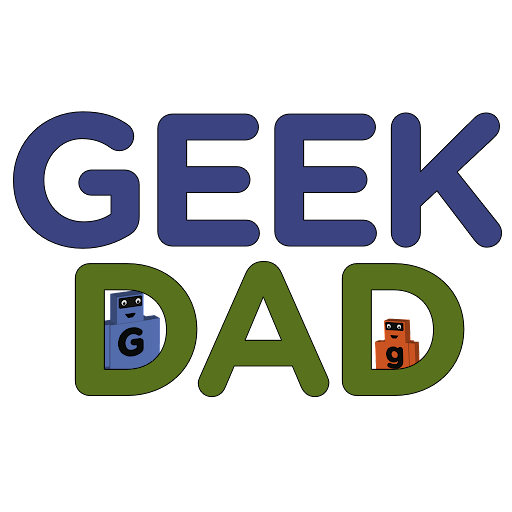 Ray: This is a final issue with a lot going on—too much, as several plotlines are left completely unresolved. The character of Matt, a mysterious high-powered teenager who many people suspected was linked to Superboy, is actually tied to another, even more character here—but it’s barely given any follow-up. The rescue mission for Shazam promises to lead into the upcoming Mary Marvel series, and several characters return to tie up their stories. Other plots don’t work at all—mainly, the fusion of Beast Boy and Cyborg. Nightwing’s reaction to it is actually kind of gross and out of character, and it’s tied up in a way that seems designed to sweep it under the rug if the next writer wants. The only plot that really clicks is Chupacabra’s reunion with his uncle, which resolves in a surprisingly wholesome way. The ending seems to hint at a future for the Academy, but also ties things up in a very final way, which makes me wonder what the heck is next for the Teen Titans franchise as a whole.

Ray: As we head into the last act of Task Force Z, Jason is increasingly isolated. While various agents of the team run around and get into madness, and the sadistic Mr. Bloom experiments on the undead Kirk Langstrom, Jason puts his final plan into effect—getting his hands on the Lazarus Resin. Unfortunately, it’s in the hands of the Bat-family—which means he might need to undo all the good he’s done in recent years. He manipulates Barbara, in a conversation that plays on much of their shared past trauma. Then the rest of the Bat-family comes after him—including Cass, in a funny jump-scare moment. But while it’s clear Jason is playing them for a greater purpose, that doesn’t undo the damage he does this issue—including attacking and injuring one of his brothers, and torpedoing his relationship with others. It’s a fun issue in some places, but it largely feels like a step back for the character.

Ray: This series had an interesting concept, with an aged Bruce Wayne breaking out of prison to carry out one last mission, at the same time as a young Terry McGinnis is manipulated into becoming the new Batman by Derek Powers. These two are on a collision course, and background players are caught in the middle as they try to keep Bruce alive. The art continues to be strong, but unfortunately this issue is deeply compromised by its new origin for Derek Powers—making him an explicitly Jewish arms dealer who became so powerful by blackmailing Bruce with knowledge of his secret identity and is obsessed with creating weapons of war. Do I even need to detail just how many dog whistles there are in that? This is an out-of-continuity book and DC overall does much better with representation of its Jewish characters than the competition, so I’ll chalk this up to an unfortunate misstep over at Black Label. But given the creator’s past… affiliations, it may be time to take a closer look at this line.

This may be a good place to introduce yourself and your site or include some credits.